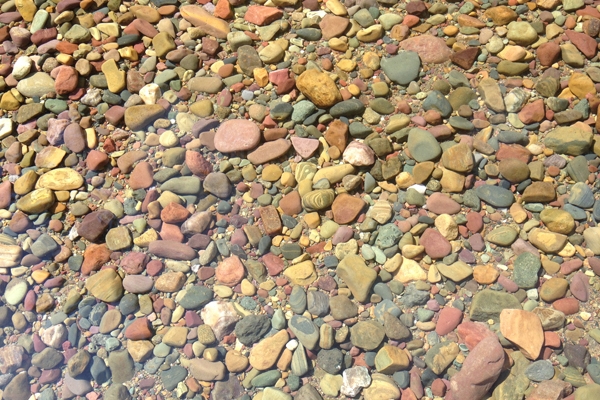 I read a great passage by John Dewey recently that mirrors a dog training concept I have written about called ‘Training an Incompatible Behavior’. The quote we share will show how it can influence humans too. To give an example of how training an incompatible behavior works, suppose you have a dog that jumps up on guests when they come over to your house. It’s great that he’s excited to see them, but you wish that he would be more mellow and keep all his paws on the ground.

A sophisticated training solution is to realize that a dog cannot be jumping up on people and sitting quietly waiting to be pet at the same time. These two behaviors are incompatible with one another. Some behaviors are compatible and some are not. For example, a dog can jump in the air and grab a frisbee with his teeth at the same time. These two behaviors are compatible for a dog. When you are thinking about trying to correct a behavior you don’t want, consider whether you can train an incompatible behavior. It’s a great way to solve the problem without ever having to deal with it. Right now the dog perceives the sound of the doorbell, new voices at the door, and your excitement as stimuli telling him to go crazy. Using a click and positive reinforcements, you could quickly train him to associate those same stimuli with sitting quietly in the corner or approaching guests calmly.

This works with humans too. We are the most sophisticated organisms and we can perform the widest variety of behaviors. We also rationalize many of our behaviors, consciously believing we know why we did what we did when in actuality we were propelled by unconscious forces. We can use the behavioral concepts of stimulus and response in order to more clearly see one of the reasons why we sometimes fail when we try to change behaviors like smoking, drinking, or spending too much money shopping.

Here is the quote by Dewey that uses as an example excessive alcohol consumption. “The hard-drinker who keeps thinking of not drinking is doing what he can to initiate the acts which lead to drinking. He is starting with the stimulus to his habit. To succeed he must find some positive interest or line of action which will inhibit the drinking series and which by instituting another course of action will bring him to his desired end” (John Dewey, Human Nature and Conduct-An Introduction To Social Psychology, Pos 416 Kindle Version).

Dewey has oversimplified the stimuli that lead a person to decide to have a drink. Thinking about drinking for the problem drinker is queued off by countless stimuli like loneliness, anxiety about dying, or troubles at work, for example. If we could isolate these stimuli then we could start creating incompatible behaviors by associating the various stimuli with mindfully coming to the present and meditating for a few minutes. In this way, we are transforming the hardwired behavioral response of drinking when subjected to various stimuli into the behavioral response of meditation. Drinking and meditating quietly are two incompatible behaviors. You haven’t actually addressed the drinking at all but the behavior has disappeared and in its place is mindfulness.