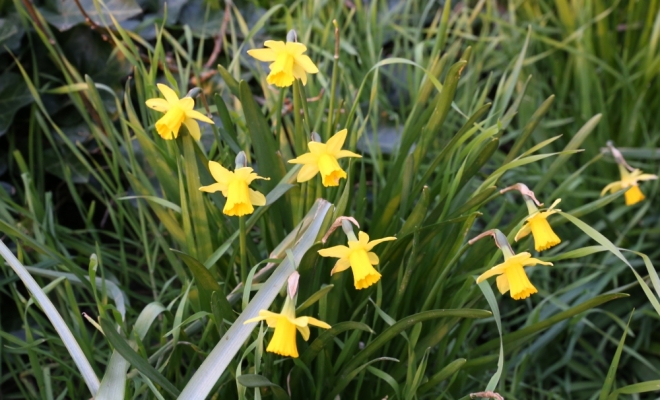 It should be pretty obvious that if this is the case then their approval or disapproval is irrelevant, based not upon the attempt to objectively grasp the situation in order to provide helpful feedback but on the narcissistic worldview. Unfortunately this feedback usually is taken quite seriously. Approval is a powerful positive reinforcer that makes the behavior in question likely to continue in the future whereas disapproval is a powerful negative reinforcer that makes some other behavior likely to take its place in the future.

So when we analyze pursuing a passion through the lens of behavioral psychology we’re confronted with the reality that the choice to continue following a passion or to give it up often comes down to the interests and passions of important people in the immediate surrounding environment. Not a very good sample.

From our existential point of view the emphasis should not be on the content of the passion, the specific route to self-actualization chosen, but instead on recognizing and positively reinforcing the very presence of that passion (assuming it’s not harming anyone).

Just like many tributaries flow into the same river and many trails lead into the same forest there are many routes to self-actualization. Knowing which route to take comes down to noticing when passion arises and then courageously following it, heeding that feeling of being irresistibly pulled forward and going for it regardless of whether others approve or disapprove. It’s a real shame that many attempt to and actually do stamp out passion simply because it doesn’t align with their own narcissistic outlooks.