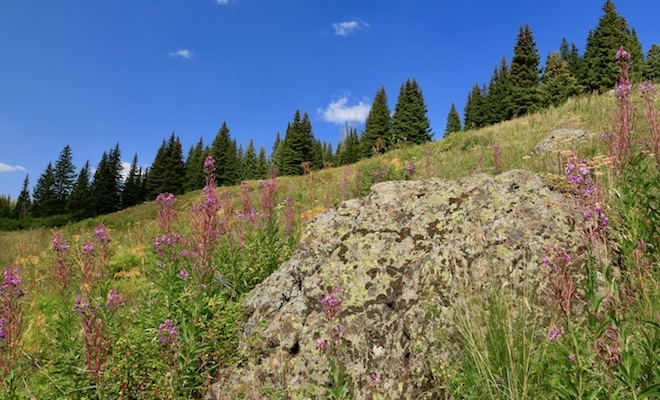 Expecting a Partner to Fulfill a Role

What types of expectations are we talking about? These vary widely based on the psychological makeup of the individual in question but often revolve around deep existential questions, things like ‘saving or being saved’, ‘worthiness and unworthiness’ ‘mortality and not wanting to die alone’,  ‘putting on a pedestal and being put on a pedestal’, and ‘power and powerlessness’ .

These and other hidden expectations aren’t about the real person with their real attributes, with their real strengths and real human failings, but are rather about a barely defined idealized image. The real person is expected to fulfill an unreal role, and the harsh but true reality in many cases is that the role takes precedence over the real person in the mind of the individual with those expectations. Anyone at all could be substituted in there because it was never about the real, unique human being in the first place but rather about a projection meant to satisfy certain deeply held emotional and psychological needs.

After the wreckage clears this person will get back up, get out there in the world, and find a new partner to project those exact same irrational psychological and emotional needs onto. This person will harbor the exact same expectations, expectations that have less to do with the actual qualities, capacities, and frailties of the real person in front of them and more to do with a fabricated, barely conscious idealized image. The same cycle will keep repeating itself, where infatuation makes way for reality, reality leads to disappointment and let down, and disappointment and let down lead to the rupture of the relationship, unless insight can be raised around the process of idealization itself.