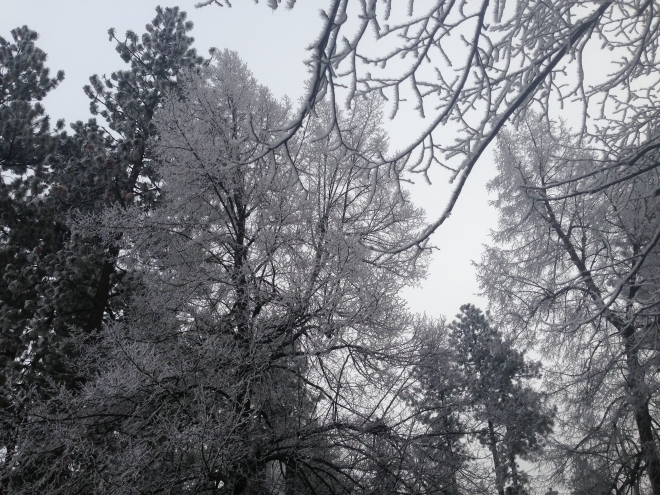 So many people think they are following their conscience when what they are really following is external authority that has been internalized over the years. This is really pseudo-conscience; instead of making life choices based on what your Self needs to thrive your life choices are based on what the society you find yourself living in needs from you to insure its smooth functioning.

If your existential needs were perfectly suited to this society there would be no friction but this is never the case, and the result is conflict between what you really want to do and what you think you should do, leading to feelings of guilt, which then cascade into symptoms like anxiety and depression.

From a humanistic standpoint, guilt has its place but only when it arises from the deep knowledge that you are betraying Self, not following the path that is right for you to be able to develop fully as a unique human being. The type of guilt that arises from the conflict between external demands and internal needs is usually nothing more than authoritarian control, so it behooves us to be very skeptical of it. These two types of guilt can feel the same but they are diametrically opposed since one helps you become who you really are while the other blocks this process, turning you into a machine that fulfills ends outside of your own.

A first step in deciding whether your feelings of guilt are authentic is to analyze whether you attach a ‘should’ to them or not. Usually the word ‘should‘ implies inflexible beliefs and values that have been implanted in us from the outside. Whenever you tell yourself  you should do something, the question to ask is “Says who?” When and where did this belief arise and have you always had it? Does everyone in the world share it? What would happen if you went against it?

Those who wield power are usually obsessed with maintaining power and control, and one of the best ways to achieve this end is to convince people that they are inherently evil and therefore need rules to keep them from acting on the worst parts of their nature. But this mentality is identical to the mentality found in all abusive relationships. Abusive relationships warp people, turning them into something they are not. When we pull back the veil we see that often the real function of external societal rules of conduct is to try to hold on to power at the expense of the self-actualization and full development of the people who are implicitly or explicitly told to follow these rules for their own good.

If you follow your true conscience, that compass for living that springs from deep within you, instead of the superficial compass that has been implanted from the outside, you don’t have to be worried about making choices that align with what you want to do because these choices will be nourishing to you and those around you, leading to your growth and happiness.