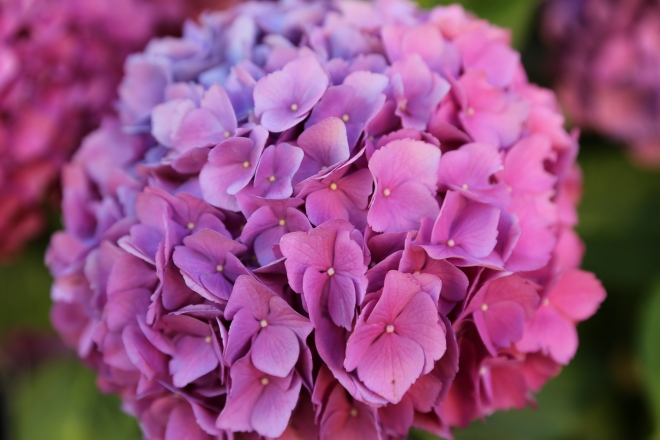 If you are always running late, there is a chance that your behavior is passive aggressive, basically a way to stick it to people without risking outright confrontation. But it’s probably less nefarious than that and just represents a symbolic attempt to push back against all the constrictive, limiting elements in your life.

It’s likely that you are creative, a free spirit, concerned with freedom of thought and expression. All of these are very good things and you wouldn’t want to repress them. But the expansive attitude is pretty allergic to timetables, to structure, to all that is inflexible and dogmatic.

You can think of punctuality as a concrete, real world example of the more theoretical idea of constriction. So it makes sense that you would rebel against being on time without really knowing why. An insight that may help you overcome your resistance is that there is no such thing as unbounded creativity or unlimited freedom. Without some construct in which to work and play off of, creativity and freedom would have no meaning whatsoever, no way of being defined, and all there would be is chaos. The greatest thinkers, writers, painters, musicians- all of them have had a theoretical foundation, the soil from which their individual creativity could flourish. Imagine trying to play tennis without any lines marking in-bounds from out of bounds. There would be no tennis.

Getting to an appointment on time doesn’t mean you have to sacrifice the values you hold most dear, values like expansiveness and freedom of thought. It just means getting to an appointment on time. There may be forces or people in your life who really are constricting you in an unhealthy way, keeping you from your freedom to grow and self-actualize. These are the forces you need to concentrate on and overcome because they are the ones that are actually damaging you. You’re just damaging yourself and your reputation more by always running late.