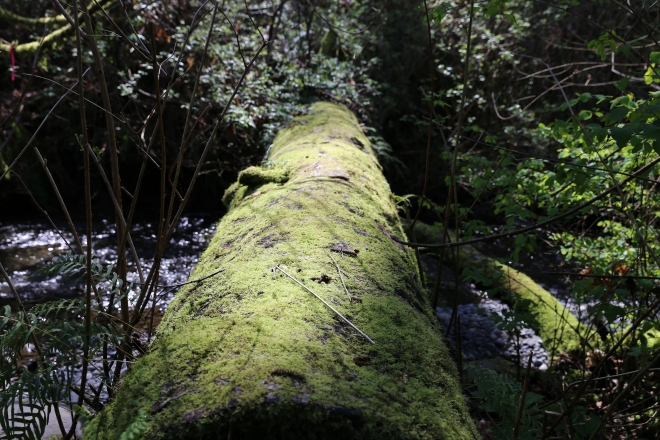 Walk Your Own Path

“No one can construct for you the bridge upon which precisely you must cross the stream of life, no one but you yourself alone.”
– Frederick Nietzsche

Subordination in all its forms is usually cast in a negative light but the truth is that most of us are desperate to subordinate ourselves in some way so that the responsibility for our choices can be shifted away from us. People complain about their lack of choices but a preponderance of choices can be even more menacing because people are left to face the unknown and make a decision alone.

A great fictional example of quickly latching on to authority as a response to being offered true freedom occurs in the last episode of the third season of Game of Thrones. In it Daenerys liberates a city of slaves, telling them outside the gates that only they can take their freedom back. Their response is to circle around her adoringly, stretching their hands towards her as if she were a deity, chanting the word ‘mhysa’, which means mother in their language. The moment they are confronted with freedom they latch on to another type of authority, subordinating themselves beneath their new symbolic mother.

Becoming aware of your existential freedom, that as an adult you alone are responsible for the course your life takes, that subordination is itself a choice made primarily out of the deep desire to lower existential anxiety, is dizzying. Structure, even when it’s unhealthy and limiting, serves the desirable end of letting you off the hook for constructing your own bridge.

The real question to ask yourself is if the structure in your life allows for your expansion and growth or your contraction and decay. Do you feel like your situation as it’s currently set up is giving you the opportunity to unfold your potentialities? If the answer is no then you are probably living under an authoritarian system and your life, when it comes to a close, will have been lived to fulfill the ends of some other entity. You will have sacrificed your right to become who you are.