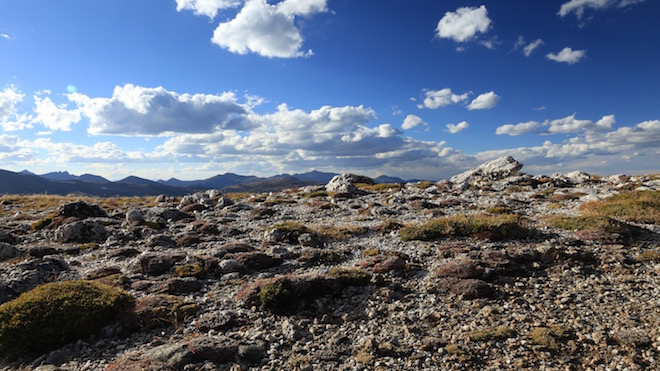 Adopting Children Who Were Abused Or Abandoned

Some people asked for advice about their recently adopted adolescent son. He suffered abuse at the hands of his biological caregivers and went through various traumatic experiences before being abandoned. In the new family situation, surrounded by new siblings all spawned by his new adopted parents, he was acting out a lot, saying and doing malicious, hurtful things. They didn’t know what to do. They’d never had problems like this with any of their other children.

Now, it’s tempting to diagnose kids who act out often with conduct disorder or ADHD but there’s usually a much better psychological explanation that doesn’t place all the responsibility for what’s going on within the skin of the person isolated as the problem and that was certainly the case here.

We have to understand the acting out behavior of adolescent kids who have been recently adopted, especially when they were abused, suffered through trauma, or were purposefully abandoned, as a defense mechanism, as a way to try to protect their fragile emotional system from total collapse. They’ve experienced the devastating emotional consequences of opening up, of trusting primary caregivers, of letting themselves feel safe, first hand. The only thing that opening up their little hearts ever accomplished was allowing easier access for these hearts to be ripped out of their chests.

Adopted kids unexpectedly find themselves in a new family situation, with strangers who call themselves their parents. Why trust these people? Who cares what they say or do, who cares about their professions of love? Lived experience says that when you put your hands in the emotional fire of love and trust you get burned and you get burned bad. The primary relationship is the blueprint for every other important relationship over the lifespan. So when an adolescent kid is adopted out of a bad situation the unconscious blueprint is already in place and what this unconscious blueprint says is that sooner or later all primary caregivers abuse and abandon.

The acting out behavior is a sort of repetition compulsion, a strategy to try to prove the blueprint correct, a way to get the next abandonment episode over with instead of dragging it out. Although largely unconscious, acting out in order to speed up the expected abuse and abandonment is preferable to once again opening up that little heart, to once again trusting and loving and feeling safe, and then having that heart ripped out a second time.That’s the unbearable prospect, the grim specter always floating at the periphery, and it stays with some people who were abandoned by primary caregivers throughout their lives.

What we often have going on then in the adoptive situation is a drastic difference in perception and expectations between parents and children. Parents believe they’re doing their new adopted child a huge favor, and of course they are, but they also usually secretly believe their child should show signs of gratitude, should recognize the love and security present, should be able to take to the new environment like a fish to water. But this child was abandoned by an authority figure or authority figures tantamount to gods. The result of abandonment at the hands of a primary caregiver is difficulty forming healthy connections, since healthy connections require love, trust, and a sense of emotional, psychological, and physical safety. The child is currently terrified of adhering to these requirements.

We see then that the parenting strategy in these cases shouldn’t be medication or a bunch of exhaustive psychological workups or punishments or any other aversive consequences. It should be practicing unconditional love and actively working to create the safest family conditions possible, conditions that take into account the fact that deep down the child doesn’t feel safe at all. It should be stating in no uncertain terms that the child isn’t going anywhere, that kids aren’t cast aside or left behind in this family. It should be making it clear often that everyone is in it for the long haul.

Sooner or later the change will happen and the child will bloom like a beautiful flower. All those behavioral problems will go away on their own because they were never due to underlying personality traits but were the predictable consequence of the child’s psychological and emotional struggle with abuse and abandonment at the hands of primary caregivers.