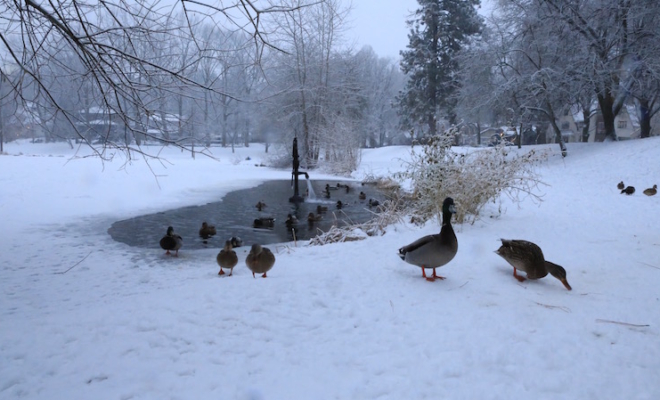 The Threat Of Abandonment In Romantic Relationships

No matter how healthy and safe environmental conditions were for people as children or how emotionally and psychologically mature they become as adults the threat of abandonment in romantic relationships will exert some impact on their psyches. The prospect of getting dumped, of what amounts to being abandoned, taps into our deep seated but barely conscious sense of existential isolation, into the painful awareness of our inherent separateness as self-aware beings encased in our own individual skins. At some level we realize that no one has immediate access to our thoughts, feelings, or life experiences except for us and this is lonely.

A romantic partner is one of the main psychological defenses against existential isolation. Whether it’s a case of projection or not, we usually feel like our romantic partners get us on a level that others just can’t. We share things with them that we’ve never shared with anyone else. And the physical act of sex is at once a concrete and a symbolic manifestation of the deep desire to merge with something else, to lose our individuality for a time and thereby reduce that painful feeling of being completely alone in a seemingly uncaring universe.

When environmental conditions in childhood weren’t healthy or safe, especially when the developmental arc was characterized by disinterest or abandonment by a primary caregiver, romantic relationships in adulthood often end up suffering in that the partner who was exposed to these adverse conditions always remains on unconscious high alert, is always kind of waiting for the other shoe to drop, and at the same time behaves in maladaptive ways that often serve to make that dreaded catastrophic outcome come to pass.

The bottom line from the psychoanalytic point of view is that primary caregivers are godlike figures to their kids and therefore set the blueprint for how they understand and interact with people and the world. When godlike figures abandon their children what this ends up meaning in adulthood, although thoughts and feelings surrounding this meaning usually skirt at the edge of conscious awareness, is that all important intimate figures will end up leaving sooner or later. This hidden rule applies most powerfully in the realm of romantic partners, who represent the only relationship that rivals the intimacy and psychological importance of the primary relationship.

In order to have healthy adult relationships, those who were abandoned by one or both primary caregivers need to courageously delve into that area of their psychologies that has ‘do not trespass’ signs all around it, that area of pain stemming from having been tossed aside. They have to come to the full conscious realization that their blueprint belief that all intimate people end up leaving is an unfortunate example of confirmation bias. Some people leave, some people stay. Part of the movement towards psychological health is taking it on a case by case basis, it’s consciously resisting the unconscious urge to go into the relationship on high alert with the firm but barely elucidated belief that sooner or later that person is going to be out of there.

The threat of abandonment in romantic relationships is real for all of us, and it hurts for all of us when it happens, regardless of our developmental histories, regardless of how safe and healthy or how unsafe and unhealthy environmental conditions in childhood were. But those who were abandoned face an added challenge. They must look deeply at themselves and their own taken for granted thinking and behavior patterns stemming from that abandonment if they want to give themselves the best chance at a healthy romantic relationship in adulthood.