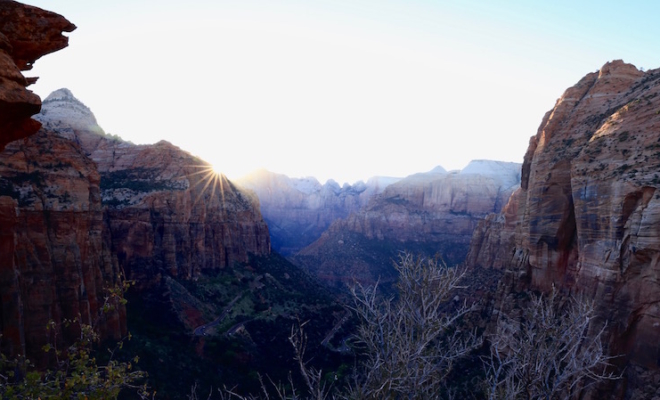 People dealing with various problems of living in adulthood often had problem relationships with their primary caregivers in childhood and adolescence, problem relationships marred by abuse, abandonment, disinterest, or other traumas. They continue to deal with unresolved feelings of anger, fear, guilt, shame, and other unwanted thoughts and feelings as adults. But many haven’t yet made the full conscious connection between their mode of being, their relationship with people and the world, and their still unresolved felt conflict stemming from that first and most important relationship.

What psychoanalytic theory teaches us is that to the child parents are godlike figures whose words and deeds come from on high, who are endowed with special powers, whose opinions of and behaviors towards their children don’t just matter but are taken as a reflection of absolute truth, as an incontrovertible proclamation regarding their inherent worthiness. Parents, wittingly or unwittingly, set the blueprint for how their children end up experiencing and interacting with the world. Subtle and obvious norms and values are transmitted before children have gained the intellectual or emotional capacity to reflect on the veracity of what’s being transmitted, to decide for themselves if it’s true or not, if it jives with them or not.

Adults still holding on to anger, resentment, hostility, and other negative feelings towards their parents can courageously confront and start to move through those feelings and towards completing their unfinished grief in order to move forward with their lives and build the situations they want for themselves rather than remaining stuck in a seemingly endless cycle of problem thoughts, feelings, and behaviors that they know wreak havoc on their lives and happiness but can’t seem to stop enacting. With increasing insight these problem thoughts, feelings, and behaviors are viewed as symptoms of the chosen characterological response taken in childhood in order to try to gain relief from the painful anxiety and self-doubt engendered by the problem relationship with one or both primary caregivers.

We have found that one of the single most important insights that helps people confront and move through their unfinished grief is that their parents never were gods but rather flawed human beings struggling with all the same existential conflicts and painful paradoxes that we all must face. Your parents aren’t gods and never were they were just people doing the best they could, people using the knowledge and insight available to them at the time.

What we usually find with unresolved grief towards primary caregivers is that adults are inclined to characterize their parents in an all or nothing thinking kind of way, as basically beyond reproach if all of the painful psychic material has been repressed or, more commonly, as the face of evil if all of the painful psychic material is in conscious awareness and linked to lived experiences with primary caregivers. A

A useful exercise to contradict that problematic all or nothing thinking is to use the narrative strategy of mining for concrete data points to directly contradict the dominant narrative where the primary caregiver is basically all good or all bad, holy or evil, in order to start to build up a counter-narrative that more closely reflect objective reality. We don’t want to ignore one side or the other but accept that all of us human beings are a mixed bag, we’ve all done things we can be proud of and things we wish we could take back. Those seeds of love and productivity on one side and hatred and destructiveness on the other exist in all of us.

One of the biggest psychological dangers when increasing awareness around  the connection between problems of living in adulthood and problems with primary caregivers in childhood is blaming primary caregivers for everything, for all of those problems of living. This is just another example of the temptation we all feel sometimes to project that which we can’t or won’t accept in ourselves onto some person or structure in our environment in order to gain psychic relief.

But putting most of the blame on primary caregivers for current problems of living, while tempting due to the release of the felt burden of responsibility for the creation, maintenance, and overcoming of problems, is a trap precisely because when it’s someone or something else responsible for our problems remaining stuck doesn’t just seem okay but totally unavoidable.

What usually happens during the process of increasing awareness around the direct connection between the constellation of unhealthy thoughts, feelings, and behaviors in adulthood and problem relationships with primary caregivers in childhood is that people come to see that regardless of what happened before they’re responsible for the direction their lives are going to go from here on out  They can choose to override the inclination to enact certain unhealthy behaviors if these behaviors go against the new life story they’re crafting for themselves. They can forgive themselves when they come up short and recommit to what they’re trying to do. And this all stems from coming to a place where they can forgive their parents, when they can come to see their parents more objectively not as gods but as flawed, struggling human beings who were doing the best they could under their own psychological and environmental restraints, just like all of us are doing.