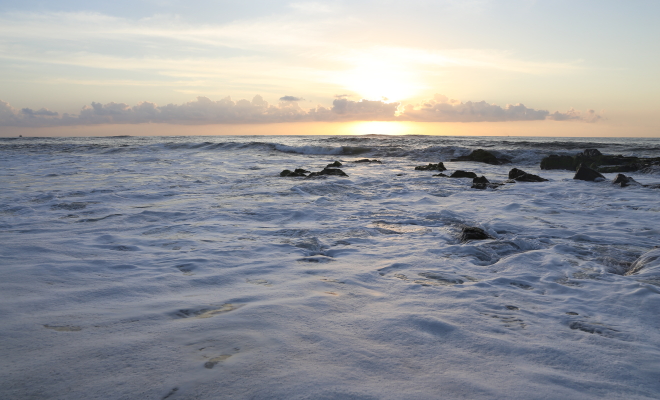 Those who were abandoned by a primary caregiver in childhood are likely, as adults, to rationalize the thoughts, feelings, and behaviors resulting from this abandonment on some other grounds. Of course pushing the bad things that happen to us outside of conscious awareness, and with them the true explanations for many of the things we think, feel, and do, isn’t unique to the psychology of abandonment but is part and parcel of human psychology.

In the realm of abandonment the likely psychological outcome in adulthood of having been abandoned in childhood is to be dreadfully afraid of intimacy. Increasing intimacy represents a real risk in that, at the unconscious level, the other shoe seems like it’s always about to drop. Opening up to love and trust led to devastating consequences in childhood when that love and trust were suddenly and violently ripped away. So the guard is never let down, the soft emotional underbelly is never exposed. It’s a defense mechanism meant to protect the Self from ever having to go through something that painful again. Many of us live by the expression “Better to have loved and lost than never to have loved at all.” But adults whose psychology is primed by the painful experience of abandonment in childhood live by the unconscious expression “Better to never love again than to go through another experience of loss.”

But intimacy is a deep human need, regardless of whether or not abandonment is part of the psychological profile, and this is why people who were abandoned keep on trying to forge meaningful human relationships despite the same endless pattern of increasing intimacy followed by slamming down on the emotional brakes followed by increasing distance followed by the rupture of the relationship followed by starting all over again.

Therefore raising conscious awareness around the patterns of thinking, feeling, and relating outlined above and their connection to abandonment in childhood is a vital first step for positive change. But the problem is that many people who were abandoned stop there, they stop with the insight. This is at least partially due to the false notion perpetrated by many therapies that insight alone is enough, that bringing the unconscious into conscious awareness is enough to cure dysfunction.

But having the ‘correct’ explanation for thoughts, feelings, and behaviors doesn’t necessarily change these thoughts feelings or behaviors one iota. And actually what often ends up happening is that the explanation is turned into a rationalization. It becomes an excuse, a way for people to let themselves off the hook for the emotional pain they cause others in their lives who are thirsty for intimacy, who keep reaching out for that human connection and keep getting thwarted.

Insight alone is not enough. It’s an important first step but it’s not where the work ends, it’s where the real work begins. What’s needed is the sustained intention and the concrete effort to grant people entry into that closed off emotional and psychological space despite the perceived risk, despite the existential anxiety screaming out “This is going to lead to painful unwanted consequences!”