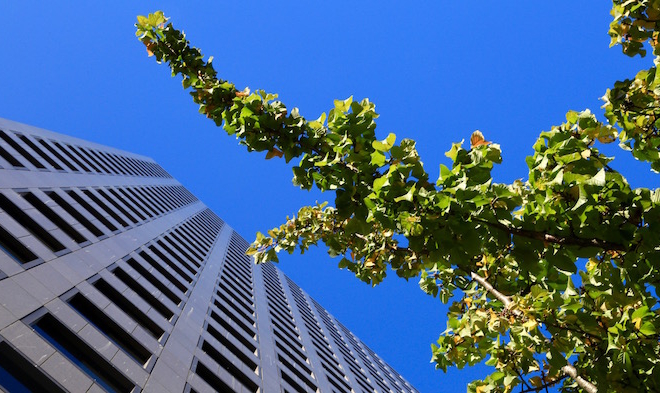 To understand the psychological mechanism of repetition compulsion we must first understand the elevated place of the primary relationship in the shaping of human psychology. Particularly in our Western world, where the nuclear family with its somewhat closed system acts as the sustained setting for the psychosocial development of the young child, the primary caregiver is God.

It’s often said that the primary relationship sets the blueprint for all subsequent relationships and this is because of that special status primary caregivers enjoy in the eyes of infants, toddlers, and young children, who must rely upon their parents for virtually everything. The primary caregiver seems all wise, all knowing, all powerful. Obviously this changes in adolescence, where the pedestal is usually replaced with disparaging feelings. But at the powerful unconscious level, where irrational drives and motivations  run the show, the type and quality of attachment forged with the primary caregiver in those formative years continues to exert a profound impact on perception of Self, others, and the world through adolescence and right on into adulthood.

We believe that regardless of the child’s temperament, environmental conditions that simultaneously imbue feelings of safety and security with feelings of being free to learn and grow and be a unique individual create the best outcomes for the developing emotional and psychological apparatus.

What it all comes down to is the hard to quantify but very real sense of being lovable or unlovable. People who feel lovable might not think about the fact too much but they never doubt it. This feeling of lovability means having been sanctioned by the gods as ‘good’, as ‘worthy’, as ‘chosen’, and in adulthood it accounts for high self-esteem, for the strong belief in the capacity to confront and overcome various problems of living, for the ability to enter into relationships with an open, loving attitude unfettered by the various psychological defense mechanisms that get built up over the years in less than ideal cases. We might call these defense mechanisms baggage.

The various defense mechanisms and their various larger neuroses get put into place because of the deep seated, barely conscious feeling of being unlovable, a feeling implanted in infancy, childhood, and adolescence when attachment patterns with primary caregivers are marred by abuse, abandonment, neglect, or other traumas. Most people take the feeling of being lovable or unlovable to be something they own personally, something that’s the result of their own traits, the result of who they are as people. They don’t consciously trace the feeling back to the quality of the relationship with primary caregivers.

When abuse, abandonment, neglect, or other traumas dominate the relationship it’s as if the godlike figures are saying ‘you’re bad’, ‘you’re unworthy’, ‘you’re deficient’. Again the thing to remember here is that the primary caregiver’s words and actions take on larger than life dimensions in the mind of the child. It’s not just a person doing the abusing or abandoning or neglecting, it’s an all knowing, all powerful, all wise god abusing, abandoning, or neglecting. Therefore there must be something inherently wrong with the child since there couldn’t possibly be anything wrong with the god. At least that’s the unconscious conclusion the child comes to.

Enter repetition compulsion in adulthood. Adults whose childhoods were marred by abuse, abandonment, neglect, or other traumas bring these unhealed traumas along with the defense mechanisms and neuroses meant to blot out their existence from conscious awareness into every subsequent intimate adult relationship. The same sort of  abuse, abandonment, neglect, or other trauma experienced in childhood ends up playing itself out in the adult relationship. These people will blame everyone and everything except themselves for the dysfunction found in their close relationships but they’re the ones bringing in the as yet not dealt with emotional and psychological baggage, they’re the ones unconsciously arranging the situation to make sure the same sorts of interactions and the same result play out as played out in childhood.

The tragic part about all of this is that repetition compulsion is meant as a way to try to redo the primary relationship, to finally get some sort of closure through making things turn out differently in the adult relationship. But things always turn out the same way, with abuse, abandonment, neglect, or some other trauma, because of that deep seated feeling of unlovability and those dysfunctional defense mechanisms meant to find relief from it. It’s kind of like constantly starting up new games of chess, always hoping the next game will be the first win, but using all the same moves while searching out similar types of players, so that the result always ends up being the same.

The flawed unconscious reasoning process behind repetition compulsion is that by setting up similar conditions in adult relationships and finally getting a result of feeling lovable, the pain of the unhealthy primary relationship will be healed, will be retroactively made good. But healing has to go in the other direction, it has to start at the source. Only through working through the primary relationship and getting closure there, through tracing unhealthy behavior patters in adulthood to the feeling of being unlovable and then leaving these unhealthy patterns behind can the stage be set for healthy, productive relationships in adulthood.