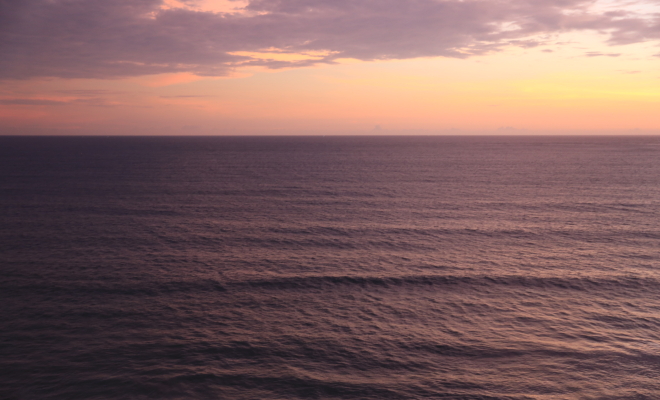 Abuse At The Hands Of Primary Caregivers

The psychoanalytic explanation for why abuse at the hands of primary caregivers is so detrimental to the psyche, why it leads to low self-esteem and enduring dysfunctional patterns of behavior, is that children perceive their parents as godlike figures and often continue to do so into adulthood. We’re not saying that bad consequences don’t result from all types of abuse because they obviously do, but the special psychological relationship children have with their primary caregivers makes parental abuse qualitatively different.

If it’s a fallible person mistreating you then the fault might be with this person and you have the chance to shake it off. But if it’s a god whose words and actions are beyond questioning or reproach then the fault must lie with you. There must be something inherently wrong with you. Many adults still feel like little kids when they’re around their parents, they’re still desperate for recognition and validation. We’re not talking about the rational desire for the approval of a respected authority figure but the irrational desire for the approval of a god who has final say over good and bad, right and wrong.

Actually the reason people get into and stay in abusive relationships in adulthood is that the abuse simply confirms what they already believe about themselves. After all this is what the godlike figures, their parents, told them they were. When people who deep down believe they’re good and worthy find themselves in abusive situations sooner or later, usually sooner, the predictable response is, “This is for the birds. I’m better than this and I deserve to be treated with dignity and respect. I’m out of here loser.” And that’s the end of the relationship. When the godlike figures instill their kids with the sense that they’re good and worthy then they must be good and worthy, and therefore adult abusive relationships have little chance to take root and grow.

For those who were abused in childhood, emotional development takes a giant step forward when the childish notion that one’s parents are gods is discarded and replaced with the insight that they’re people just like everybody else, fallible people with their own shortcomings and psychological blind spots, people who probably still have a lot of work left to do in their own personal development. Their opinions aren’t necessarily worth more or less than the opinions of anybody else. Actually if they were abusive then their opinions are worth less. It’s possible to develop that sense of being good and worthy in adulthood and it all starts with letting go of needing to be validated by godlike figures.