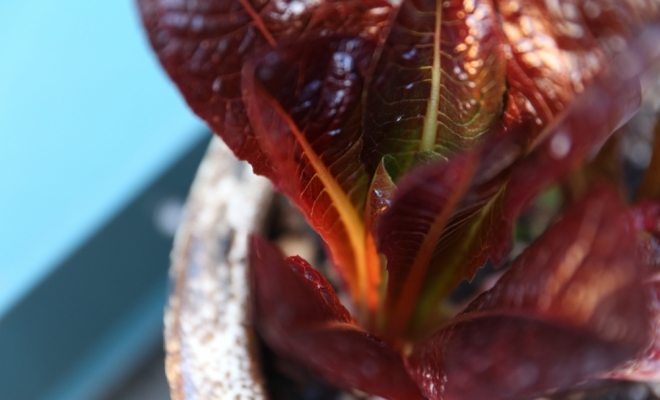 We usually think of abuse in the active sense, as emotional, psychological, or physical damage that is easy to see in forms like mean words or violence. But as we’ve written elsewhere, abuse comes in many shapes and sizes. It doesn’t necessarily need to be obvious or active to exert a profound negative influence on self-concept, interpersonal relationships, and overall quality of life.

A passive but very real form of abuse that many children suffer at the hands of primary caregivers is disinterest. To understand how detrimental disinterest ends up being we have to start with the psychoanalytic revelation that the primary relationship between parent and child acts as the blueprint for all subsequent relationships.

To children parents are godlike figures whose words and actions carry all the weight of judgments from on high. Children don’t have any grounds for comparison. Interactions take on dimensions that are larger than life. In the mind of the child, the primary relationship doesn’t represent how things are in one specific family situation, it doesn’t take the cultural context or any other variable into account. It simply represents how things are, period.

Disinterest is saying, without ever saying it outright, “You are not worthy of my concern.” This secret feeling of being unworthy in the eyes of others is the specter that haunts all subsequent relationships. Adults might gain intellectual abilities that they didn’t have in childhood but emotionally speaking they usually remain very much the same, inextricably tied to what happened to them in the family of origin unless they actively work to gain the proper insight to move past those experiences.

Intimacy is incompatible with disinterest, which means that if the secret feeling is that no one is or ever could be truly interested then this feeling is going to profoundly influence not only the ability but also the desire to forge intimate relationships. The unconscious belief is that the other simply isn’t interested, that any manifestations of positive affect must be inauthentic or if these manifestations are authentic they must be based on false information and at some point that underlying unworthiness will be discovered.