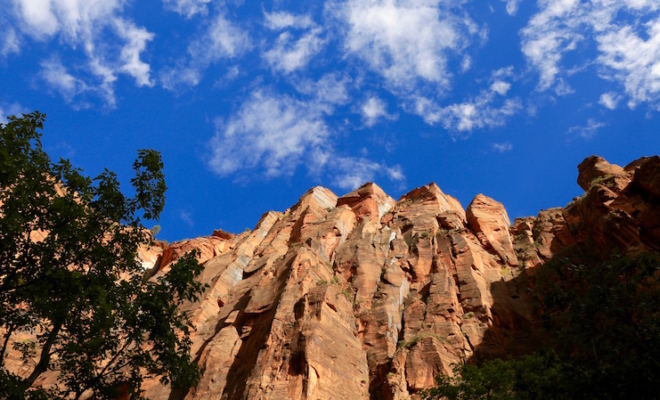 The feeling of power can be intoxicating. Everyone has heard the expression ‘Power corrupts, absolute power corrupts absolutely’. The relationship between parent and child automatically creates a complicated power situation since your children cannot and should not be in charge. Many parents wonder how to deal with this intrinsic power in a psychologically healthy way.

The key to unraveling the mystery of power is to delineate between healthy, rational power relationships and unhealthy, irrational power relationships. When we just use the term ‘power’ to denote all relationships where one party has the ability to control the actions of the other we are stuck at a dead end. Many people think of power in its broadest sense in order to justify their sadistic impulses and cruelty. They rationalize their behavior on the grounds that a power imbalance is unavoidable and therefore it’s their right to wield it.

The single biggest difference as I see it between rational and irrational power is that irrational power wants to maintain power imbalances forever and uses these imbalances for some sort of personal gain, be it financial, emotional, or psychological. Rational power exists because not everyone is on the same developmental, emotional, intellectual, or psychological plane. The idea is to use the position of authority in order to supply the weaker party with the necessary ingredients for growth and success. You could say that the ultimate goal in most rational power relationships is to eradicate the power structure.

To help understand this concept think of some of your favorite teachers or professors, and a few that you despised. All of them had the power to give you bad grades, to kick you out of class, or to call your parents and tell them you were misbehaving. But while the ones you loved had this power, their primary goal was probably to instill you with the knowledge and ability to excel in life and to one day be on their same level as a colleague or as a respectable citizen in some other capacity. The ones you despised more likely than not used their mantle of power in order to feel superior, to inflict emotional pain without repercussions, and to use their situation to satisfy their own sadistic impulses.

You can see that any time a power relationship exists the possibility also exists to use it for the growth and development of the weaker party, or to use it for selfish reasons and keep that weaker party down.

Kids aren’t stupid, and most of them begin to rebel in small or large ways against the yoke of oppression that is inherent in the family structure as they develop and differentiate. This can be difficult for parents because just a short time before they were treated as Gods whose words were sacred and who knew everything. This is an intoxicating feeling and difficult to give up. I always cringe when children ask a question about why the rules are a certain way and the parent responds “Because I said so.” This is the irrational power relationship, and whether you physically see it or not, the child begins to resent the situation tremendously and becomes painfully aware of his position of total dependence and weakness. Emotional and psychological torment result.

You’ve got to utilize any opportunity you can find to give your child a sense of efficacy and power within the family structure. The goal of most parents is for their children to develop into confident, fair minded, happy individuals and creating a family atmosphere where they feel heard and where they have some say in the family dynamic, however small, helps achieve these ends. For example, you can have a family outing every weekend where a different member gets to choose the activity. You can trust your child with an important task that you usually perform like getting the groceries if there is a supermarket nearby. And most importantly you can listen to your child’s complaints and address them as if he or she were an equal rather than shutting the complaints down by saying it’s because you’re in charge. Any time that you can decide on rules together and get your child’s input in creating them do it.

You might be shocked to see your children start to happily follow other rules of the household when they feel that their voices are heard and when they are given the opportunity to understand why the rules exist in the first place. The most important thing to remember is that your child is developing, and rules that made sense at the age of four are probably no longer appropriate at the age of six, and so on. You’ve got to learn to be flexible. Talk to other parents, teachers, and psychologists about what rules make sense and which ones can be altered or left behind.

Another one I hear a lot is the child saying “Other kids’ parents don’t make them do so and so” to which a parent responds “I’m not those other parents.” You have the right to your values and beliefs, but this is another example of irrational power. At the least you can open up the conversation to clearly explain your position, and better yet you can start to critically analyze where your rules are coming from and whether they are rational. Most parents are doing the best jobs they can do with the knowledge and background that they have. There is always room for improving though and honestly looking at the question of power in your family is an excellent place to start. You might be shocked by how much happier and contented you feel when you freely let go of some of your own power and work to create a family atmosphere where you are considered the first amongst equals.