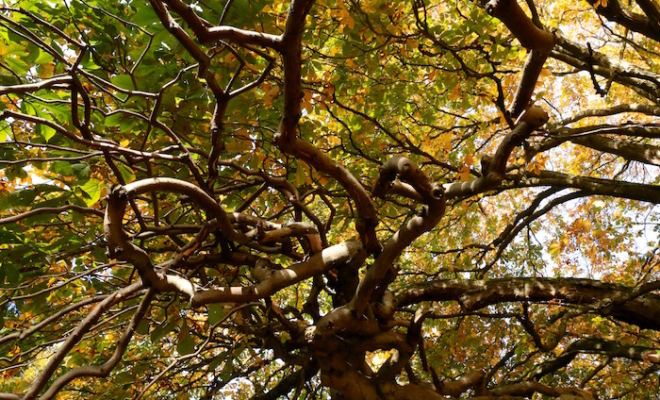 Energizing To Change Your Life For The Better

What is the single greatest threat to going all in on changing your life for the better? It’s that despite your very best efforts you’ll still come up short, you’ll still fail. A powerful rationale that keeps you entrenched in maladaptive patterns of behavior is that you could change things if you really wanted to. You’re willing to make a deal with the devil where you put up with less than ideal conditions in exchange for never having to face the great fear head on, which is that your best isn’t good enough.

Especially in cases of childhood abuse or abandonment the fear mentality in adulthood makes a lot of sense in that what you’re really trying to do is keep the negative messages implanted in you over the years from being true.  But the price you pay for this anxiety reduction strategy is stagnation and generalized malaise.

Energizing to change your life for the better has got to start with bringing the felt ambivalence about your possibilities for a successful outcome into conscious awareness. On one side of the ledger you can write down best case scenarios, how your situation might be improved by enacting certain changes, what your life might look like if you’re successful in your mission. On the other side of the ledger you can write down all the reasons not to throw the full weight of your emotional, psychological, and physical energy behind your change. Pay special attention to that fear of failure and see if it fits that this fear has its roots in the negative self-image that’s been built up in you over the years.

Ultimately you’ve got to decide for yourself if the risk is worth the reward. Because there is real risk involved. There’s no guarantee you’ll achieve a successful outcome. But change is so hard, so time consuming, so anxiety producing, so littered with times where you fall down and have to pick yourself back up again, that you need to be all in if you want the slightest chance of success. It’s really better to do nothing at all then to go in halfway. A halfway effort will get a halfway result, and then you really will fail, though you’ll probably come up with some passable rationalization to let you quit. Either way things will remain the same as they are now. So ask yourself, “Am I really happy now? Am I really fulfilled now? Am I on my personal path of self-actualization now? If I were to find out I’m going to die tomorrow would I be satisfied with how I chose to live my life?” If the answers to these questions are no then it’s time to circle up the wagons, to draw a line in the sand, to throw down the gauntlet and decide now is the time to go all in, even though this might mean surrendering the relied upon rationalization that the only reason things haven’t changed is because you didn’t try to make them change.