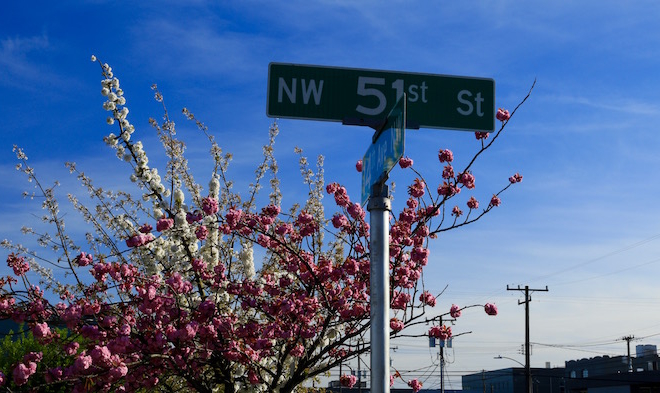 Putting Off Making An Important Decision

If you’ve been putting off making an important decision the culprit is death anxiety. While death anxiety has its root in the threat of the obliteration of our biological organisms we humans experience death anxiety in its symbolic forms too, where it’s not anything technically ‘alive’ on the chopping block but the same existential dread comes flooding in nonetheless. The possible demise of a relationship, a job, a group, an idea – all of these prospects produce death anxiety because they all threaten to make that which exists no longer exist, to make something turn into nothing.

Putting off making an important decision is a strategy meant to combat painful death anxiety. By not dealing with the matter it’s sort of like you’re granting the whole situation a stay of execution. You’re leaving all the various possible courses of action available to you for at least a little bit longer.

The consequence of this life strategy is to start to exist in a sort of holding pattern, to cease to be the active mover and shaker of your own destiny, to cease to be the one who makes things happen for yourself and instead wait for things to happen for you or to you. Putting off making a decision and transferring the responsibility for it to some higher external source might temporarily reduce panful death anxiety but it demotes you from being the captain of your own ship to being a passive passenger on that ship.

The irony to fully grasp here is that putting off making an important decision is meant to reduce death anxiety yet it’s precisely making an important decision and moving forward with a plan that obliterates death anxiety since anxiety occurs before the fact, not after it. What most people find is that once they’ve made a decision and start moving forward with it all that doubt, all that hesitation, all that anxiety disappears. They might later yearn for what could have been but they no longer experience any death anxiety since those other possible courses of action no longer exist as potentialities and it’s only that which exists and is threatened by the prospect of non-existence that can produce death anxiety.