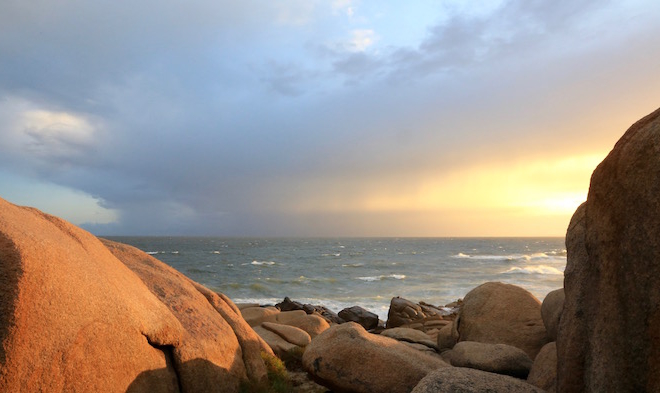 In our view apathy is the fertile soil in which depression takes root and grows. But while the apathetic attitude  appears on the surface to be a passive state of basically haven given up on any active engagement with whatever the entity in question is, when we peel back the psychological layers what we see is a sort of last ditch defense mechanism meant to push back against perceived external control. In this sense apathy isn’t passive at all but rather passive aggressive.

Apathy is a sly form of counter-control, a way to buck anything and everything that smacks of authority, not through outright rebellion but through going the opposite direction and supplying no energy to the task whatsoever. Even though those who have become apathetic are usually able to consciously convince themselves and others that they’re no longer invested in some activity or in life in general as the case may be, their apathy is a powerful proof that they still are in the game, that while they might feel trapped and powerless they’re still gnashing their teeth against what they perceive as injustice. The apathetic attitude is felt to be the safest way to throw a monkey wrench into the well-oiled machine, to disrupt things, to resist.

Therefore the psychological shift to make when dealing with apathy in Self or others is that, contrary to appearances, it doesn’t represent a submissive giving up but rather very much represents a hostile, aggressive attitude towards life. Apathy is a misguided approach to dealing with the rising sense of injustice and the anxiety that comes in the wake of that feeling of being manipulated for some end outside of Self, but it means there is still gas left in the tank that could be channeled in healthier ways.

The goal should be to use increasing apathy as a clear, unambiguous message from Self to Self that something about the life situation needs to change. Most people fool themselves into thinking they have much less power than they actually do to change their situations for the better, which is why they resort to apathy as a solution in the first place since deciding not to care about anything and ceasing to give any effort is pretty much the only real power available to the truly powerless.