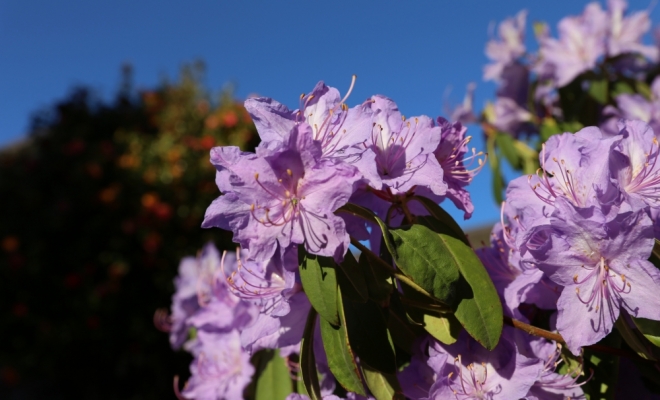 Rationalization is the preferred strategy to continue with maladaptive thought and behavior patterns in the face of mounting evidence that these patterns are leading to negative consequences in interpersonal relationships, work, and life.

Of course denial is usually central too. And in a sense rationalization is denial. The difference is that denial flat out says there’s not a problem while rationalization is more clever, it justifies thoughts and behaviors on some other grounds in the attempt to convince Self and others that these thoughts and behaviors aren’t maladaptive, that they’re actually adaptive.

Take the movie ‘Whiplash’, the story of a sadistic music instructor who delights in humiliating his students. His behavior shows all the hallmarks of sadism. He inflicts physical, emotional, and psychological pain in ingeniously cruel ways that can only be described as torture and there’s no question that he enjoys it. With denial, he’d simply tell himself and others that he wasn’t sadistic. But he rationalizes his behavior instead, on the grounds that he is pulling the very best out of his students, that ‘good job’ is the worst expression in the English language because it encourages mediocrity, that the aversive stimuli he applies are all designed to make the students who can be great find that special something deep within themselves and then develop it to its fullest.

What is important to grasp here from the psychological point of view is that his sadism is an end in itself, not a means to an end, but the rationalization helps him cover up awareness of this fact, instilling a higher purpose into his behavior so that he can avoid the crisis of conscience that would ensue from looking at himself honestly.