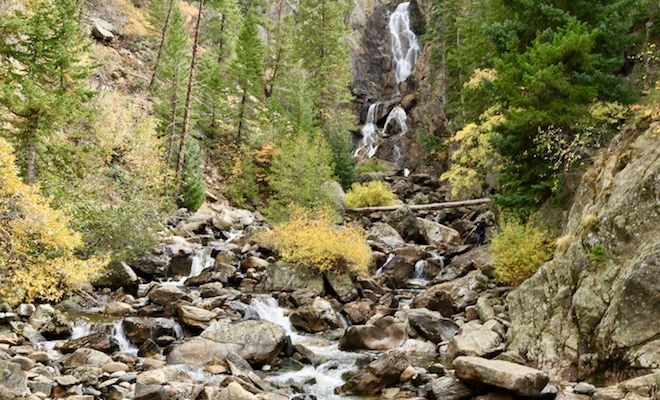 On Tuesday we have the chance to send a clear message to oppressors everywhere. “We are coming for you. Where you wield fear and disinformation to maintain power we choose love and hope. We will tear down your walls!”

If your heart remains unmoved after two years of malicious attacks upon the most vulnerable members of our society, upon our future, upon our democracy, upon the very fabric of our nation, nothing we write here will make an iota of difference to you. But if you are one of the countless people in whom despair and apathy have taken root and found fertile soil, now is the time to stand up, now is the time to fight back.

Oppressors always and everywhere, whether we’re talking about abusive leaders in a nuclear family or abusive leaders at the highest levels of government, know that the instillation of apathy is their most potent weapon in the war to maintain power.

On Tuesday you have the opportunity to shrug off that apathy, to exercise your power, to vote out those who seek to oppress the most vulnerable amongst us for their own selfish gain. You have the chance to vote out those who have chosen money and power over love and justice, who prefer a Divided States of America. Do not let fear, despair, and apathy convince you to sit this one out. Exercise your power, exercise your vote. Your vote might only be a drop of water but enough drops of water taken together make a tidal wave. No drops of water make a barren desert. Now is your chance to be the change you want to see in the world. No more complaining, no more apathy, no more despair, only action!