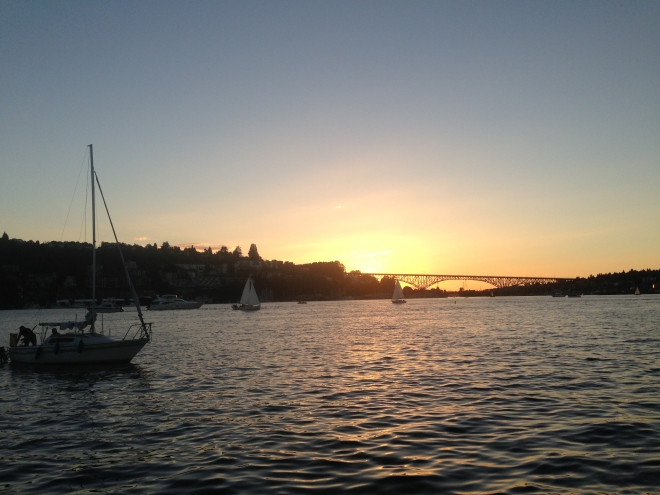 We will do a brief psychological profile of Audrey in the first season of ‘Haven’. From a psychoanalytic point of view, we have enough from her past, even though we know almost nothing, to explain her thinking and behavior in the present. We know that she never knew her parents and that she was a ward of the state. To this day Audrey has never met anyone from her family or extended family. She is alone. She arrives in the seaside town of Haven in the first episode of the show, an FBI agent who is investigating a death in a case she has been working on.

The main thing we are interested in is how lacking a family has shaped who she has become as an adult. Audrey is acutely aware that she missed out on having parents. It makes a lot of sense that she would choose a career where she gets to solve mysteries, since her own origins are a mystery she has not been able to solve.

The impressive feat that Audrey has achieved has been to turn her supposed weakness, her lack of a family, into a strength. She has spent so much time thinking about interactions and relationships, probably because she missed out on these experiences with primary caregivers, that she has become adept at reading people and seeing the truth of a situation quickly. And she wants the best for everyone. She stands up to the police chief, but in a frank and pleasant way, telling him he is being too hard on his son and that he needs to believe in him. She takes a picture of a newborn baby who is going to have to grow up in a foreign situation, with the rationale that she doesn’t have any pictures of herself as a baby, and wants to make sure this baby does have one.

There are many more examples during the first season like the ones we just gave. What they all have in common is that Audrey has chosen to transform her own suffering into compassion, and in a sense to even the score by helping those around her gain precisely because she lacked. She easily could have taken a different path, focusing on her suffering and seeing the world as a dark, hostile place where everyone is out to get you, where you have to look out for yourself and your own interests at all costs.

But she didn’t choose this path, and the result is that she is a psychologically healthy adult who is able to forge authentic relationships with others, to accept feelings of admiration, and to want a place where she can authentically belong. These are all human strivings that only come out of an internal feeling of self-confidence and out of believing you are lovable. Her ability to transform her suffering into compassion is what has made her into a beautiful, open person who is outward focused instead of a bitter, selfish person who feels the need to take from everyone.

Most of us have some area in our life we consider to be a weakness. We can turn it into a strength by doing what Audrey did, infusing it with mindfulness and turning the suffering that surrounds it into compassion, using this compassion to help others gain because we know how much it hurts to lack. This makes us feel powerful, and it eventually makes us whole.