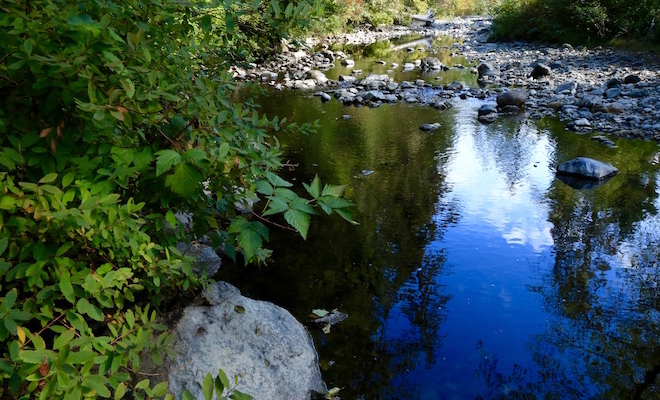 When most people listen to others they knowingly or unknowingly place themselves and their own psychological, emotional, or material wants at the center of it all. Normal listening might indeed be very interested in what the Other has to say, but this interest is not primarily concerned with the health and happiness of the other but with the health and happiness of Self. Listening in this context is a sort of information grab, a means to the end of defending one’s own fragile ego or improving one’s own lot in life.

While compassionate listening reduces suffering in and of itself since so much of human suffering in is caused by the the perceived lack of understanding and empathy from other members of the community, which produces the painful state of existential isolation, it is also meant to be used as a tool to uncover the sources of suffering in the Other in order to help reduce that suffering. In this sense compassionate listening is both an end and a means to an end. At bottom this end is always to reduce suffering.

It’s our inherent human narcissism and our sensitive egos that make compassionate listening so difficult for so many of us. Especially when our own needs and wants our frustrated or when we feel threatened in some way we don’t listen with the intent of really hearing and understanding the Other but rather listen with the intent of gaining ammunition for battle, we listen in order to put ourselves in better position to best not comfort a friend.

The first and most important step to switch from normal listening to compassionate listening is to set the conscious intention to reach beyond the individual bubble of narcissism and to instead try hard to inhabit the other’s worldview. We try to leave judgment and personal bias at the door since judgment and personal bias hinder true understanding. We have to remember when engaged in compassionate listening that there will be plenty of opportunities in the future to correct the wrong perceptions of the Other but now is not the time for it. Right now the only task is to really hear and understand the Other. This is a gift we don’t just give to other but to ourselves as well, since it aids in our own growth and self-actualization, leads to new and unexpected insight about ourselves, others, and the world, and improves communication in our important relationships.