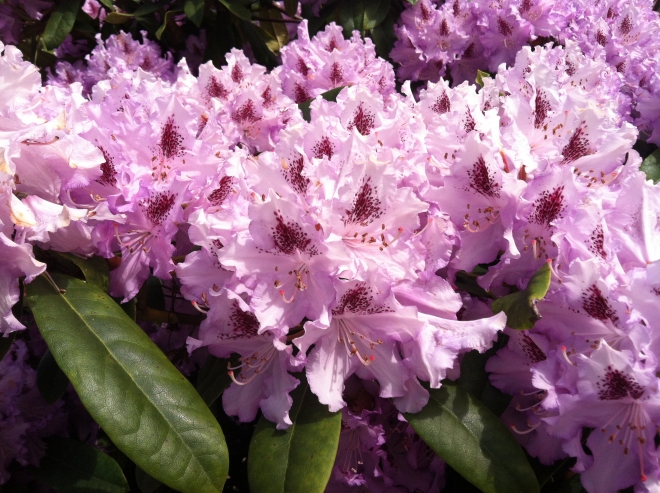 The most undesirable feeling that exists for most people is suffering. When we suffer not only do we experience great pain but we also feel that we are helpless to do anything about it. If we were not helpless then we would change the situation. Helplessness and uncertainty are core traits of existential anxiety, one of the most painful feelings in the world.

When we try to make others suffer it is because we are suffering. We mistakenly believe that we can project our suffering onto someone else to make it go away. This might work for an hour or a day but ultimately it backfires. You can’t decrease suffering by increasing suffering. Even if you feel better for a little bit, nothing about your fundamental situation changes except for one thing. On some level you know that you now carry the burden of the suffering of someone else in addition to your own.

Unless the person or people who left the bombs at the finish line of the Boston Marathon were psychopaths or severely mentally ill and psychotic at the time, arguably in these cases too, we can understand their desire to inflict great suffering and feelings of helplessness onto their victims as a projection of their own great suffering and feelings of helplessness.

The monstrous act they committed is an outgrowth of ignorance. Just as most of us can only see them as monsters without any humanity, they probably imagined their victims as monsters, or as representative of monsters, or as not fully human. What if they had known that their bombs would take the life of a beautiful eight year old boy who had recently marched the city streets of Boston pleading for an end to violence? What if they had seen home videos of the members of families they hurt laughing and loving together? Could they have gone through with their plan after recognizing that the children with nails sticking out of their skin whose limbs had to be amputated could just as easily have been their own children?

There is only one way to transform suffering and it is not projecting it onto others. It is having the courage to bring it into conscious awareness, to gently touch it and accept it for what it is. When we expose our soft underbellies to ourselves and recognize our own suffering our compassion increases and what swells up inside us is love rather than hatred.