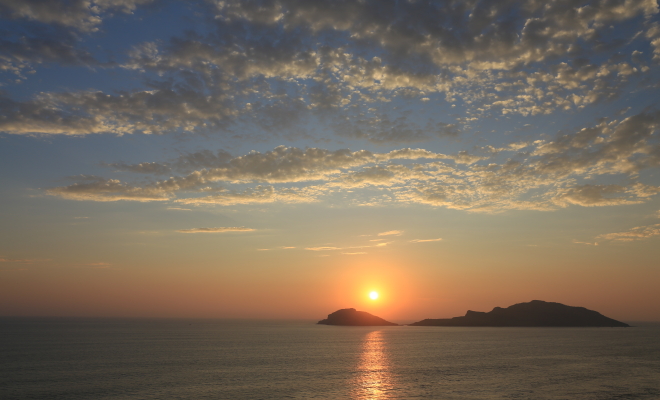 The way most people approach human conflict is to use whatever tools they have at their disposal to make the problem go away. That sounds fine on paper but in the existential sense it’s a flawed approach because it puts the cart before the horse, it puts the problem before the living, breathing person.

And this living, breathing person is suffering. That’s the whole reason conflict has arisen, though neither party is likely to conceptualize the situation as such since most do whatever they can to keep suffering away from them or when that’s not possible to keep it outside of their conscious awareness. This goes for their own suffering and the suffering of others.

If all human conflict is the result of suffering then the right way to approach human conflict is devastatingly simple. Focus on helping the other to reduce that suffering. Of course this means discovering its source, but often discovery is only a compassionate question away.

We said that most people approach human conflict by using whatever tools they have at their disposal to make the problem go away, and the simple fact is that many of these tools create even more suffering rather than helping to reduce it. Their approach is self-centered rather than other-centered. It sees conflict as an unwanted annoyance getting in the way of their own well-being rather than a manifestation of suffering getting in the way of the other’s well-being.

The beauty of perceiving conflict as a chance to help the other reduce suffering is that in doing so the problem usually does go away as a secondary effect. But the difference is that this is because the other no longer has any need to manifest conflict since the underlying reason for it has been addressed.