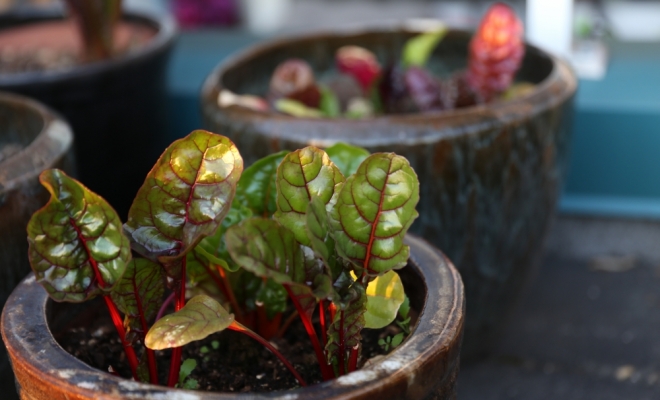 “Forgive them father for they know not what they do.”
– Jesus

What makes the person of Jesus worthy of admiration and emulation is that, like all the great masters of living across time, he practiced what he preached. Enduring his greatest trial, tormented and belittled, forced to watch from the cross as his possessions changed hands over a cup of dice, being made to suffer by those very same hands, he chose compassion and forgiveness.

When we feel that we’ve been made to suffer it’s easier to choose spite than it is to choose compassion, easier to choose revenge than it is to choose forgiveness. But when we choose those negative thoughts and emotions and the damaging behaviors that stem from them we might temporarily feel a little better but we take on a heavy burden, a burden Jesus surely would have said is much heavier than the cross. And we lose the most precious part of ourselves, the part that transcends instinct and moves into the realm of godliness.

As I was contemplating the Jesus myth it occurred to me that, psychologically speaking, it wasn’t the resurrection that marked the coming of the Christ but rather that decisive moment up on the cross, the moment where despite his apparent helplessness Jesus chose to make his lived experience align with his proclaimed values. He chose compassion and forgiveness towards his tormentors. Without that choice the resurrection could not have occurred because he would have proven himself to be something other than, something less than, the Christ.

Words are meaninglessness unless they align with how you are in the world. When you’re made to suffer and choose spite and revenge over compassion and forgiveness you can call yourself whatever you want but you’re not a Christian. Christians emulate the life of Christ and the life of Christ was one where when push came to shove love won the day.