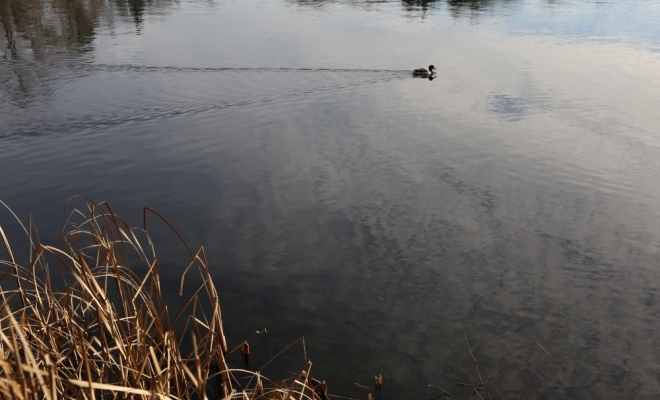 We usually think of the silencing of minority rights and opinions as perpetrated by the cultural majority, but actually it can happen to anyone on the wrong end of an unjust power relationship. So while the feminist therapeutic ideal of providing a space where those whose voices have been silenced can finally be heard and validated is usually applied at the macro-level to address cultural power imbalances, the same psychology can be applied at the micro-level to individual relationships.

Being forced to endure tyranny at the hands of a perpetrator who uses an unfair power imbalance to commit unfair acts is bad enough, but what makes the experience unbearable is enduring this tyranny in silence, where you are the only one who really knows how bad your situation is, where the outside world goes along with the dominant narrative that the person in power is on the side of justice. In our view this suffering in silence, unobserved, is what makes the situation truly intolerable and where mental illness is most likely to crop up.

Those who make their voices heard, who have a chance to tell their story, can turn their suffering into a sense of meaning, like a lotus flower growing out of the mud. Injustice is horrible, injustice unrecognized beyond horrible because it makes it as if this injustice never occurred. As we have written elsewhere, the unobserved life is hell, which is especially true when you are already going through hell at the hands of another. The antidote is to realize you are being silenced and to have the courage to decide to make your voice heard. This doesn’t necessarily mean publicly blaming or shaming the perpetrator, but it does mean breaking the silence about what you are going through by seeking out a supportive ear you can trust to hear your story. Once it’s all out there not only will you feel better through the very act of finally validating yourself, you’ll also be in a much better position to decide on life choices that will be the most nourishing for you. If you are or were on the wrong side of an unjust power relationship, staying silent is sure to make that wound continue to fester. A major part of healing is making your voice heard.