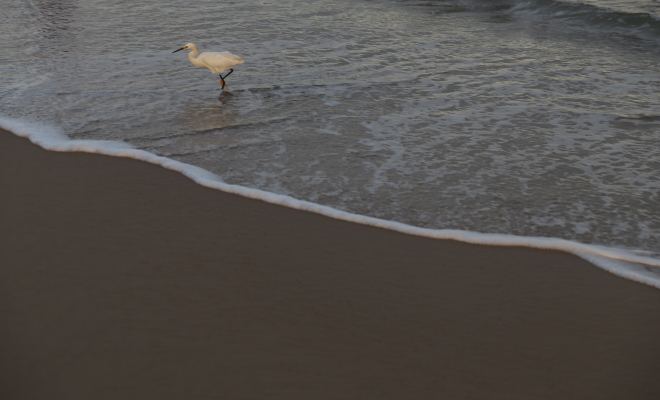 Be Honest About Needing Your Own Space

But the fact of the matter is that wanting and needing your own space is healthy and natural. What’s unhealthy and unnatural, at least from the Western point of view, is allowing your individuality to be completely submerged by the relationship, a state called co-dependency.

If you’re feeling oppressed, pinned down, like you can’t breathe, be honest about needing your own space. Your relationship is sure to suffer more with your continued silence than with you stating clearly that you need time to yourself. Taking time for yourself and being in a relationship aren’t mutually exclusive, just like solitude and community aren’t mutually exclude. Each benefits from the other, enriches the other.

Probably the most important thing to communicate if you need some individual space once in a while but don’t know how to explain this need is that it’s not space away from the other that you crave but space for yourself that you crave. And if your partner is completely averse to you taking this space once in a while then it’s time to start learning about the psychology of co-dependency and whether or not it’s a factor in your relationship.