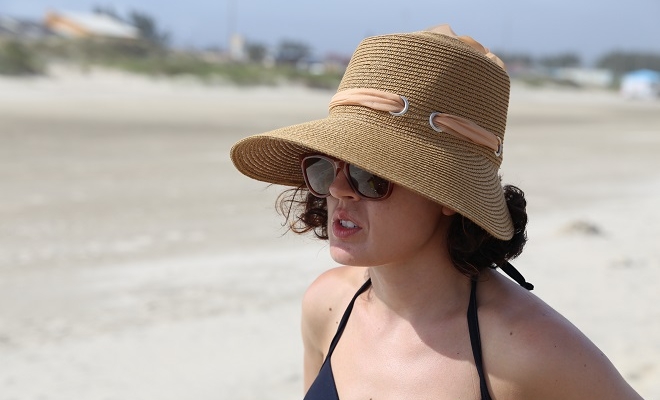 You’re both stuck in a vicious cycle, you’re on a sinking ship expecting that things can or should get better without feeling any sense of urgency to patch up those holes. Nothing is going to get better, and in fact things are only going to keep getting worse, unless one or both of you decides it’s time to interrupt that vicious cycle.

We suggest you do this by deciding that regardless of your internal negative state, regardless of the hostility and resentment you feel towards your partner, you decide to say or do five things a day in the presence of your partner that could be coded as growth oriented, coded as positive, coded as relationship affirming, coded as constructive. It doesn’t matter if you’re feeling it or not. Fake it! Who cares how you’re feeling? Feelings come and feelings go, like waves in the ocean. What matters is your underlying intention. What matters is your freedom to decide how you want to be in the world and how you want to act towards the people you care about.

Set yourself that goal. Push through your own emotional resistance and put positivity out there. Make your partner believe it even if you don’t right now. It’s not only that your partner will interpret your behaviors as relationship affirming, it’s that you’re retraining yourself to be relationship affirming. You don’t get to positivity through negativity, you get to positivity through positivity. You retain that freedom to be positive, even now as you’re feeling rather negative about the situation. If you want your relationship to improve you’ve got to force your way through the negativity, both by refusing to respond in kind to the negativity you believe is coming your way from your partner and by deciding to put your own consistent positivity out there several times a day even while it’s glossed over or minimized by your partner.

We’re not talking about ignoring the very real problems in your relationship. We’re talking about conscientiously changing the texture of interactions, of creating a space for positive emotions to bubble up instead of continuing to fan the flames of negativity while adding even more logs to the fire. By now you both are well aware that there are problems in the relationship. Choosing a growth oriented approach by saying or doing five things that could be coded as relationship affirming every day isn’t necessarily going to make these problems go away but it will make you both more committed to overcoming them and make you both feel a lot better about each other and your lives in the process.