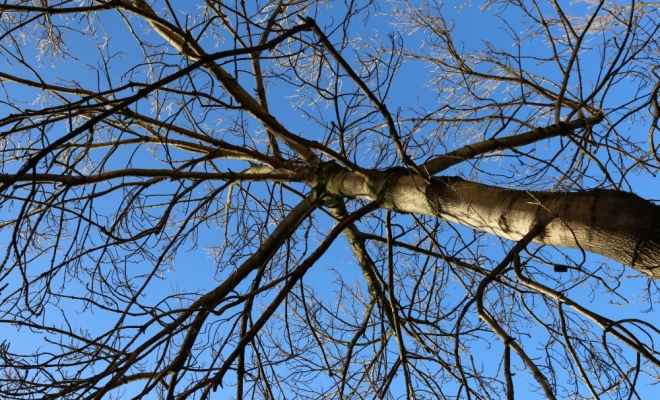 Many people silently stew over the feeling that their partners don’t get them, at least not fully, and they yearn for a relationship where they could be recognized and celebrated in their uniqueness and complexity. While in and of itself the desire to be known is not pathological, the underlying psychological forces often are, the result of primary narcissism, of not yet having gained a mature world outlook.

What those stuck in primary narcissism really want is not just to be known but to be the center of everything, to have the world revolve around them, to get their needs and desires met as they arise. From the psychoanalytic point of view they’re just trying to recapture a state they experienced very early in their lives in their families of origin, provided they grew up in a safe and loving environment.

Psychoanalysis is often accused of being reductionistic, of explaining phenomena by taking away, by calling humans ‘nothing but’ this or that quality, and the accusation carries weight but it can’t be denied that past experiences are huge factors in current functioning for everyone. Especially in the most intimate adult relationship, the romantic relationship, there are bound to be psychic comparisons made between it and the first intimate relationship, the one with primary caregivers, even if these comparisons are largely unconscious. Primary narcissism in adulthood is normal development in early childhood, and our point here is simply that in the psychological sense many never leave that first stage in order to grow into a more objective worldview. They yearn for the type of understanding that they enjoyed in those early times. They therefore want others to change, to adapt to their needs, when it is they themselves who need to change.

The question to ask yourself is not if your partner gets you but how much time and energy you put into getting your partner. If the answer is that your orientation is more receptive, then the solution is not stewing over not feeling known but reaching out out in order to know. It’s possible that you’ve been asking too much of your partner, demanding the impossible, which is recreating the childhood situation where you were the psychological center of everything. If you wish to be understood seek first to understand. Find out if your expectations are reasonable by trying to meet them for someone else.