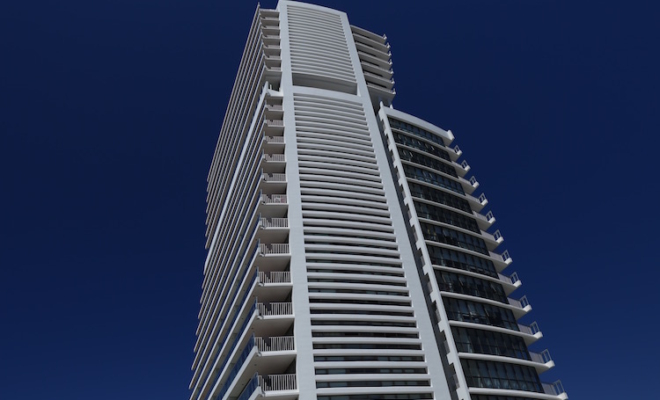 Help Your Partner Feel Secure In The Relationship

What happens with so many distressed couples is that partners start to experience a lot of doubt about the long-term prospects of the relationship and they feel compelled to voice this doubt. They rationalize their behavior on the grounds that they’re just trying to be honest about how they’re feeling.

But look, feelings come and feelings go. How you feel about certain subjects today, including your relationship, probably won’t be the same as how you feel tomorrow or next week or next month or how you felt yesterday or last week or last month. Feelings certainly play an essential role in life but they can also be tricksters, and they often lead us astray from the choices that would be best for our growth and happiness long-term.

People in relationships who are having doubts should forget about that suddenly noble desire to be completely honest and instead focus on what’s really important, which is giving the relationship a fair shake by working to increase their partners’ sense of security rather than chipping away at those foundations. A sense of security is the bedrock of any healthy relationship. That sense of security really boils down to the firmly held belief that in good times and in bad your partner is going to have your back and isn’t going anywhere. When you really believe this you feel free to be yourself, to let your hair down, to let go the painful anxiety produced from the threat of rupture constantly hanging over your head. You can relax, be playful, take more risks, show your soft emotional underbelly. Do all the things that tend to increase intimacy in relationships.

When people start constantly wondering when the other shoe is going to drop their behavior changes in ways small and big as a result, and it’s usually this changed behavior that their partners use as final justification for actually leaving the relationship. But that behavior was produced in large part by the threat of dissolution! This is a trick all abusers have up their sleeves actually. Their abuse produces certain changes in their victims, and then abusers turn around and use these changes as a rationale for their abusive behavior.

Now we aren’t calling people who threaten to break up with their partners abusers. But we are qualifying that threatening to break up behavior as abusive in that it instills doubt in order to maintain control. It’s usually not purposefully abusive of course, and like we said, from the perspectives of the people making the threat it’s the exact opposite of abuse, it’s noble, shining honesty.

But if you think your relationship has the slightest chance of making it, if you still believe there’s something there and that it’s worth fighting for, then one of your primary goals has got to be to make your partner feel secure in the relationship so that conditions can be fostered where you get to see and interact with the best in your partner rather than the worst, where you get to interact with he fun loving, carefree side rather than the anxiety ridden, suspicious side. We all have those two sides to us, and it’s environmental conditions just as much as our own intentions that that pull them out of us.