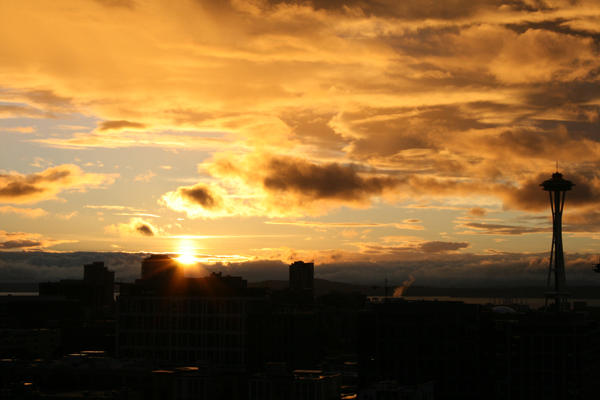 I watched a comedy special last night by Bill Burr, and it was hilarious but also a reminder  of how the majority of us view conflict situations in our romantic relationships. Most of Burr’s jokes revolved around the power struggle; he said that when women are winning an argument they will stay on point but when they start to feel that they are losing they will change the topic completely in order to regain control.

All of this points to a battle of wills where the important factor in a fight is to come out victorious. The idea is that by having the other concede the issue will be resolved and you will feel fulfilled.

If this arrangement feels familiar to you it’s important to reprogram your mentality about what healthy conflict is. All fights that involve a power struggle where the goal is to assert one’s will and win the argument are not conducive to mental health and well-being. Whether your point is accepted as valid is inconsequential because a power relationship is created that will leave you both feeling bitter and resentful at various times in the relationship.

Instead of trying to win an argument the implicit and explicit goal has to be to create an open space where both of you can feel heard. Instead of fighting against each other on opposing sides you fight with each other on the same side in the service of your relationship. This change in mentality makes a huge difference in the way you see fights and will change the way you feel after conflict. Actually in this case the only way that you can lose a fight is when you have not adequately created a safe space to openly discuss issues in the relationship.

When you stay in the adversarial mode you might win the battle but you will never win the war because your relationship will suffer and begin to be defined by conflict rather than growth. You’ve got to train yourself to constantly be thinking about how to make your communication clear, direct, nonjudgmental, and most importantly motivated by the sincere desire to improve the quality of your lives. No two people are exactly alike so conflict is bound to occur in every relationship and in fact can be quite healthy. It’s a way to draw a line in the sand about what your authentic needs are. If you use conflict for growth you will improve how you relate to your loved one, and paradoxically spend the majority of your time in peaceful coexistence rather than fighting.