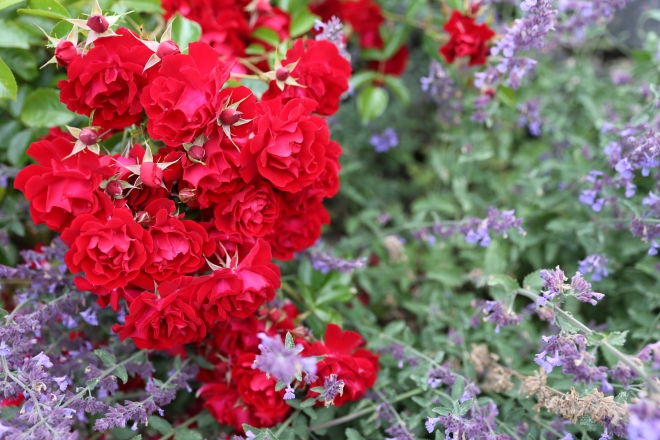 When confronted with vulnerability many of us feel ambivalence, in this case competing urges to be both vicious and compassionate. We find ourselves, on an unconscious level, called to choose between cruelty and kindness. We all know from personal experience how good it feels to receive a kind word or gesture, especially when we’re feeling down and really need it, but that doesn’t mean we return the favor. It’s like we’re all hungry babies waiting to receive the nourishing milk of kindness without realizing we are just as capable of generating it in ourselves and passing it along.

I suspect that one of the reasons we feel the urge to be cruel when we see vulnerability and suffering is evolutionary. We are descended, at least partially, from predators after all. Predators look for the weakest, most sickly, most vulnerable members of a herd because they are the easiest pickings for a meal. In the savagery of nature the system works because the herd as an organism becomes stronger when its weakest members are eliminated but in human social relations the urge to prey upon the weak only causes suffering and unhappiness for everyone involved. There is no meal at the end of a callous remark or cruel action, no survival value whatsoever.

One of my favorite characters on television is Derek Noakes, a caretaker in a nursing home with a really big heart. He has a lot of great quotes on kindness, but the one I want to share here says it all for the main thrust of this article: “That’s the amazing thing about kindness. It makes you feel good, whether you’re the one handing it out or you’re the one receiving it.”

Isn’t it painfully obvious that people choose cruelty in a misguided attempt to feel good? They hope that by ostracizing, putting down, discounting, they’ll secure their own happiness at the expense of the recipient of this cruelty. But it doesn’t work for same reason that Derek gave above except on the other pole. Cruelty ultimately makes the person handing it out feel bad too even if there are some temporary feelings of satisfaction.

Most of us are so concerned with protecting our own positions that we get kind of stingy about handing out kindness without realizing that choosing kindness is the fastest way to improve our positions. That’s because we benefit just as much as the people who receive this kindness. We feel better about ourselves and our lives, and the result is that we become more loving people.