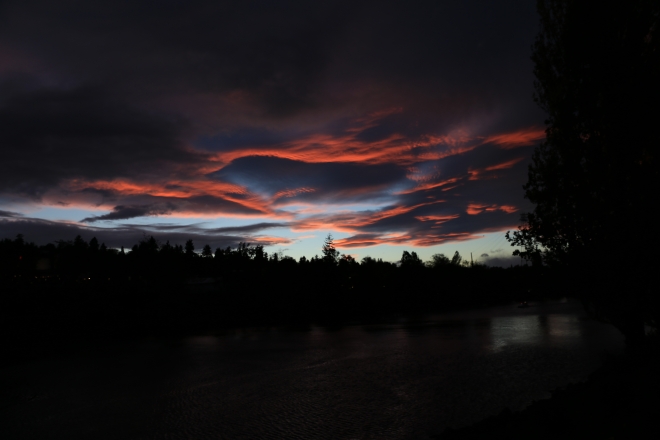 When those who are cruel are confronted by acts of kindness they look at these acts as either a sign of weakness or as a form of manipulation. This is a case of projection. When cruel people act kindly towards others it’s because of a feeling of being in the weaker position or to manipulate. They project their own subjective viewpoint of the world onto the people around them.

This puts those who are genuinely kind and therefore act kindly towards others in a dangerous position when they cross paths with cruelty, because in the minds of the cruel weakness needs to be exploited. It’s useful for kind people to become aware of their projections too, that just because their acts of kindness come from a genuine place doesn’t mean that everyone else feels the same way. There are people out there who are going to try to take advantage, to beat that kindness out of them.

It’s a real tragedy to let that beautiful inner light go out due to confrontations with cruelty, to put on the metaphorical armor and become the aggressor. Actually it’s our contention that most people are basically kind, that their cruelty is the outcome of a psychological solution taken to protect themselves in a world perceived as hostile. There are various strategies that can be taken to build up some sort of defense against the anxiety caused by the feeling of being defenseless in a world out to get you; our conception aligns with the great psychologist Karen Horney in that these strategies, as diverse as they are, all fall under three general categories that could be called moving away, moving towards, or moving against, in psychological terminology masochism, schizoid personality, or sadism.

These strategies are usually implemented in childhood and they’re not exactly conscious processes, more like stumbling upon something that works for lowering anxiety and sticking with it. Moving against, sadism, cruelty, whatever you want to call it, makes sense when you realize that it’s actually a protective strategy gone awry, the main thought process being that everyone is out to get you, the world is a cruel and hostile place, it’s dog eat dog, and so it’s important to strike first. The rallying cry could be “Subdue or be subdued!”

Just as this sort of mentality and resulting behavior are learned due to interactions with one’s social environment they can be unlearned. The reason to unlearn them is that it’s impossible to be happy as the aggressor, it’s impossible to keep that anxiety down for long because you’re a soldier in a never ending battle, on the front lines of a hectic war that threatens your survival on a minute by minute basis. It’s possible to adopt a more positive outlook on the world and the logical first step is to consciously experiment with thoughts and behaviors, to give people a chance rather than judging them right away as either weak or sinister, to act kindly towards them with no judgment or expectation of personal gain. The key is to be mindful about how this change feels, specifically what happens to anxiety levels but also whether that weight around the shoulders lightens a little bit.