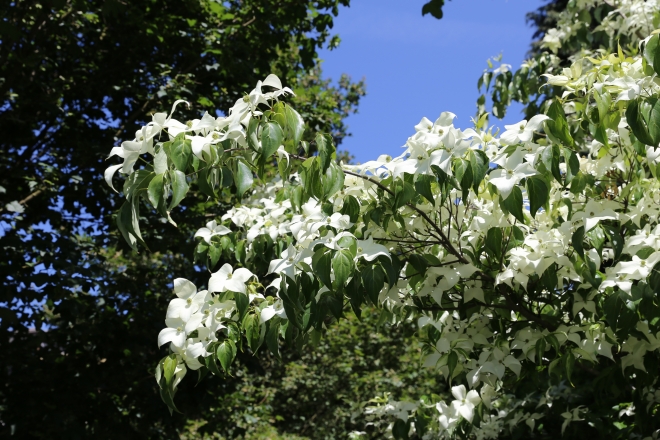 Positivity is something you can cultivate on a daily basis. When things are going well it’s obviously easy to achieve, but the stumbling blocks are those infinite minor annoyances, the difficult social encounters where people are rude to us or do something to upset us and we lose our cool.

These are the times where we actually feel pretty good about lashing out, rationalizing our behavior on the grounds that these people deserve it and had it coming anyway, momentarily feeling better as we unleash that rising frustration onto the world, unburdening ourselves of it.

One way to get over the hump and start to make positivity your default reaction instead of something that only occurs in tandem with pleasing experiences is to start your day by telling yourself some variation of the idea “Today I will only foster positivity and growth in myself and the people around me.” When you have an overarching goal in place you often get that trickle-down effect where your thoughts and actions during specific situations naturally align with your larger plan.

An assist you can give yourself for all those specific frustrating situations that foster your negativity despite your best efforts is to use behavioral psychology to turn the world into a lab, treating these encounters as opportunities to practice using positive reinforcements. The best trainers only use positive reinforcements, waiting for any behaviors that tend in the direction of what they want and being vocal about them while allowing all the myriad other behaviors they don’t want occur without commenting or even appearing to notice them.

We sometimes feel like it’s our duty to call people out on what they’re doing wrong, but it usually doesn’t change them and it certainly doesn’t help us because it mires us in negativity. If you want people to do better it works just as well to only focus on encouraging what you like, however small or fleeting it might be, and focus on that instead. Working with real and proven psychological tools like positive reinforcements will give you an anchor to help you put the global decision of choosing positivity into concrete practice during all of the social encounters that make up your day.