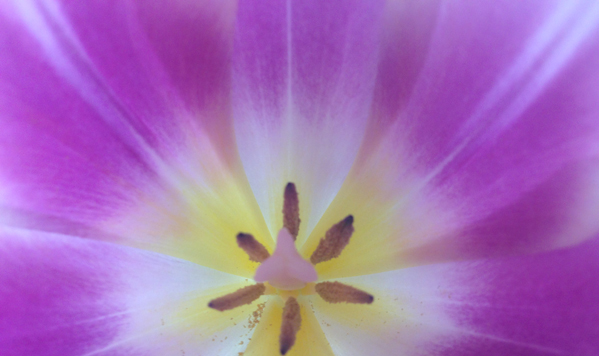 Eye For An Eye

“An eye for an eye makes the whole world blind”
-Gandhi

When we think of justice what we usually think of is balance, that the perpetrator should have the same punishment inflicted onto him as he inflicted onto the world. Things haven’t changed that much since Hammurabi coded his laws.

From a psychological point of view the main problem with focusing on outward behavior and then trying to balance the scales is that while there are a limited number of external behaviors humans are capable of, there are almost limitless motivations for these behaviors, a fact that our own justice system has tried to take into account by assigning different penalties to the same crimes based on the circumstances surrounding these crimes.

When some people think they are talking about justice what they are really talking about is revenge, and what they want is the same fate or worse visited on the person who caused that fate for someone else. One reason why is due to our evolutionary hardwiring. We are highly sensitive to obligation. We have been talking about receiving something negative in the form of punishment, but the same mentality exists when we receive something positive, like help getting a job. We say something like “Much obliged,” and what we literally mean is that we are aware of a symbolic social debt and will be paying it back with another favor later on. No one wants to be known as a leech, as someone who takes advantage of others, and we work hard to repay our social debts, monetary or otherwise. This is usually a very good thing as it allows us to engage in a wide range of social transactions and prosocial behavior with the knowledge that we will eventually receive some benefit too.

The evolutionary need to balance the scales is probably why help and love that don’t come with a price tag are considered saintly and Godly. They transcend our programming and exist at a state of consciousness where obligation and the expectation of getting something back later on do not factor into the motivation for behavior.