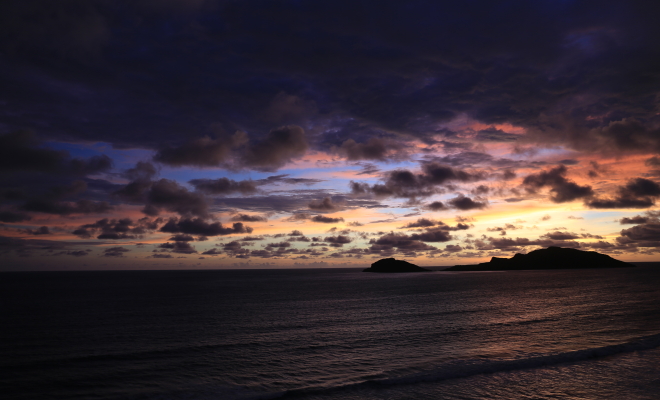 Suicide And Making Others Suffer

People who are suicidal are engaged in a variety of faulty thinking patterns. A common one we want to discuss here is the idea that killing yourself will be an effective way to punish those who have caused you pain.

The plan is sort of like jumping on a grenade except there’s nothing noble about it. You plan to sacrifice yourself not to save others from harm but to cause them harm. You hope that by killing yourself you’ll finally make these others realize what they’ve done to you and they’ll be left to carry around that guilt for the rest of their lives.

Maybe they will and maybe they won’t. The majority will probably move on pretty quickly, landing on a plausible rationalization to shirk any personal responsibility for what happened. But the real question to ask yourself is, if you’ve been made to suffer and know how much it hurts, then why would you want to become the perpetrator of suffering, even if it’s upon the people who you believe deserve it? Suffering is suffering. If your plan works the way you hope it will and you increase the suffering of certain people then you will have become that which you despised. You’ll really be no different from them except that you dealt the counter-blow, and you’ll never have the chance to make things right because you’ll be dead.

Suffering is an inherent part of human existence. The real question is what you choose to do with this suffering, whether you choose to use it for creation or destruction. There are much better ways to make the people who have made you suffer own what they’ve done than to kill yourself, ways that reduce suffering rather than increase it. Use your own suffering as an impetus for growth not deterioration, as an impetus to help others who have been made to suffer not to harm others who have made you suffer, and all that psychic pain that seems like an arid desert now will end up being the fertile soil in which something beautiful takes root and grows.