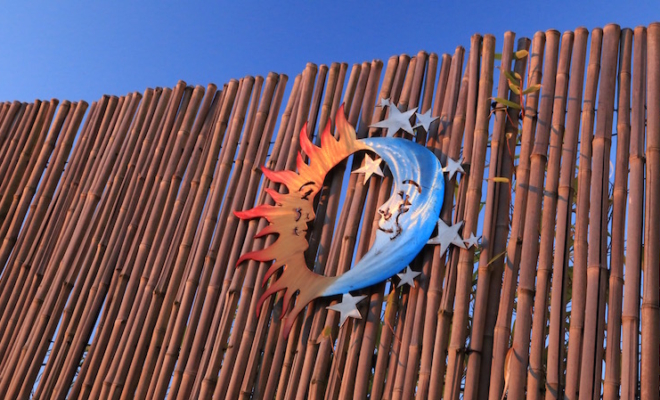 Negative self-appraisals are a common feature of depression. Most people who are depressed report feelings of guilt, worthlessness, low self esteem, and deficient abilities and intelligence. The question is whether the depression causes these beliefs or these beliefs cause the depression.

It’s the classic paradox of what came first between the chicken and the egg. The most likely answer is a little bit of both, that the depression and the negative self-appraisals work in tandem in a vicious cycle where they both feed off of and strengthen one another.

From our perspective it doesn’t really matter what came first when we realize that a feedback loop has been formed. What matters is interrupting this feedback loop, which can start with reality testing. Are the guilt, the felt worthlessness, the low self-esteem, and the believed deficient abilities and intelligence in line with objective reality or are they distorted due to various faulty thinking patterns? What concrete evidence exists to prove these negative self-characterizations are true? What concrete evidence exists to cast doubt upon them? Would every person under a similar set of life circumstances feel the exact same way? If not why?

In most cases the guilt is exaggerated, there’s little basis for feeling worthless, and abilities and intelligence fall within the range of average or even above average. We could say that people with a tendency to become depressed or who are depressed wear grey colored glasses, they’re more pessimistic than objective reality calls for, while their counterparts, those that wear rose colored glasses, are more optimistic than objective reality calls for. Combating depression starts with cutting through the vicious cycle by actively questioning those taken for granted beliefs about Self, those negative self-appraisals that seem to be absolutely true but are actually biased interpretations of the situation.