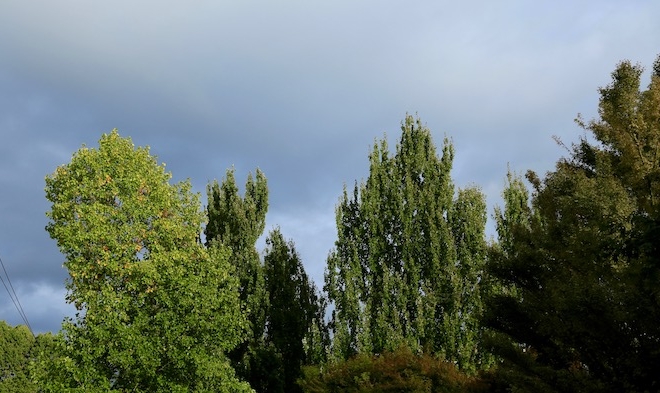 The Veiled Language Of Abuse

Embedded Message of Unworthiness and Unlovability

Whatever visible form abuse may take, the embedded message which sooner or later takes hold deep within the psyche of the victim is one of unworthiness and unlovability. This is the veiled language of abuse, it’s what the abuser is really communicating through that constellation of abusive behavior. After all, how could these horrible behaviors be purposefully directed towards someone who was worthy and lovable?

Does this mean that either victims of abuse really are unworthy and unlovable or that abusers really are heartless monsters? The answer to both of these questions is a hard no. In most cases family systems marred by abuse are caught up in powerful psychological forces they don’t understand and don’t know how to control. We have to remember that abusers were, as a rule of thumb, once innocent victims of abuse themselves at the hands of their own primary caregivers. When people start to do some digging they can usually track a similar pattern of abuse back to their parents, grandparents, great grandparents, and on through the generations.

Abusers Grapple With Their Own Negative Self-Concepts

Obviously nothing gets cleansed. What happens instead is that the deep, painful sense of unworthiness and unlovability spreads like a virus to infect a new host while remaining firmly entrenched in the old one. In a rational, logical world childhood victims of abuse would be staunchly against all forms of abuse as adults and would work overtime to protect the vulnerable, and this does happen sometimes but only when people first sort out their own deep seated feelings of unworthiness and unlovability and start to perceive themselves as worthy, lovable people, despite what the godlike figures communicated to them from an early age.

Otherwise the likely outcome will be repetition compulsion where upon moving from a place of powerlessness to a place of power the almost automatic simultaneous change is moving from being a victim of abuse to being a perpetrator of abuse. Again abuse takes myriad forms and it’s specific to the constitution of the person in question and the societal and familial conditions that person was exposed to but what all abuse has in common is that what it’s really communicating is unworthiness and unlovability. We can find this deep, painful sense of unworthiness and unlovability in the abuser just as easily as in the victim.