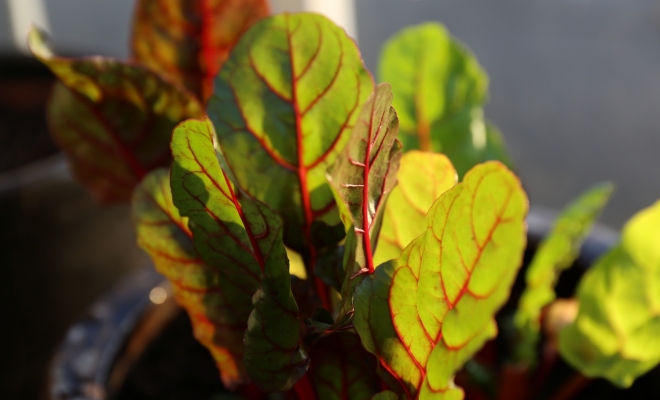 These motivators are thinking and working within the paradigm of negative reinforcements. The desired behavior is supposed to be pulled out through making practitioners feel compelled to avoid aversive stimuli like humiliation and frustration, feelings that can only be avoided by besting the competition.

When practitioners do something not out of competitiveness but because they love it and because they feel it represents who they are they work harder and longer, they deal with the frustration of failure better, they don’t burn out, and they invariably offer something up that’s unique and individual since it’s primarily the result of developing inner potentialities rather than observing and then trying to best the behaviors of others.

It sounds strange to those stuck in the competitive framework but it’s only by letting go of comparison and focusing instead on the individual journey, choosing a discipline where unique potentialities can be developed so that the discipline becomes a manifestation of self-actualization, that practitioners really begin to excel.