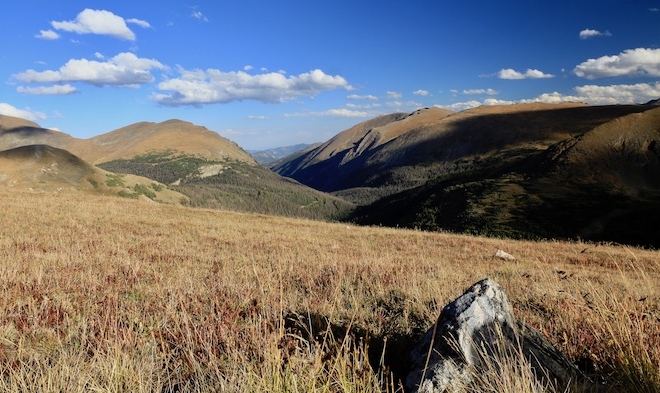 People who rarely praise those close to them and can’t be genuinely happy when they succeed are stuck in a psychology of competitiveness where others doing well is seen as a threat, as a clear and present danger, not just in the material sense of losing money or missing out on a promotion but also in the spiritual sense of Self feeling that disintegration has become a possibility.

Defending the Psyche From Outside Threats

The fact that feelings of envy and competitiveness will often arise even when the achievement in question isn’t in an area they’re actively pursuing or have ever been more than mildly interested in shows us the irrational psychological nature of those feelings, shows us that what’s at play is the makeup of the psyche itself and its attempts to defend that makeup from outside challenges.

At the barely conscious or unconscious level praising others for their accomplishments, and more importantly being genuinely happy for them when they succeed, is tantamount to accepting defeat, to being a loser, to drawing the short stick, to getting pulled down while someone else is being raised up. If life is nothing but a competition then there are winners and there are losers. But there can’t be a human transaction where both parties come away winning, those aren’t the rules of the game.