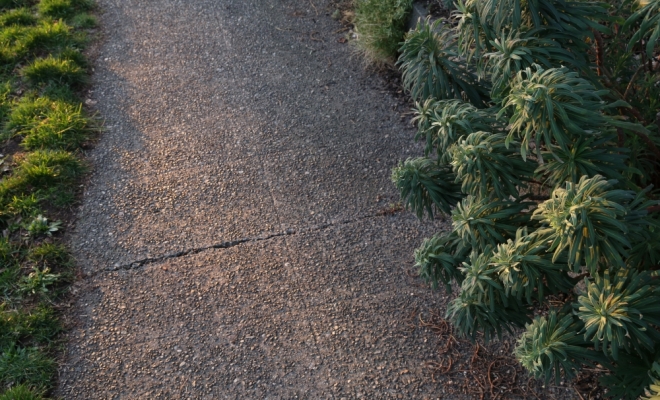 I was riding on the bus in the back section near a girl around eight years old on the way to school when a teacher from that school got on the bus, spied her out, and said “Hey, don’t I know you?” before sitting down next to her. Over the course of the next few stops this teacher gave her various directives about behaviors that would be expected of her, like checking in at the office when she was late.

Then at a somewhat abrupt stop the girl dropped a crayon she had been holding that rolled my way, so I picked it up and gave it back to her. We made eye contact and she seemed appreciative bud didn’t say anything. We both smiled and I went back to the book I was reading. At that point the teacher began to chastise her. She said something along the lines of ” We say thank you to show appreciation when someone does something nice for us.” The girl responded, “But I was shy” to which the teacher rejoined, “Shyness is no excuse for a lack of manners.”

Here we have a prime example of super ego formation in action. The super ego is the internalized conglomeration of cultural norms and values that ends up being synonymous with what most people call their conscience. Whether this teacher’s motivation was malevolent or benevolent, whether she was trying to be helpful  or controlling, is beside the point. She was acting as an unwitting vector for the norms and values of our culture, transmitting them in a way that made them ironclad truths not to be questioned, and as a trusted authority figure her words bore a lot of weight.

This example of cultural pleasantries is just one part of the larger schema called super ego that is being instilled into to her on a daily basis. As time goes by and all these rules become internalized, thoughts, feelings, or behaviors that deviate from this schema will likely occasion guilt. She will be unaware that this guilt is entirely a product of cultural conditioning, seeing it instead as proof of an individual failure or deficit.

It’s probably true that she will get along better if she is aware of and able to enact all the superficial pleasantries that are commonplace in our culture, and it’s also probably true that her teacher was just trying to help, but that’s not the point of this article. Our point is to show the underlying psychological process of super ego formation, the indoctrination of norms and values that are themselves social in origin but become personal over time.