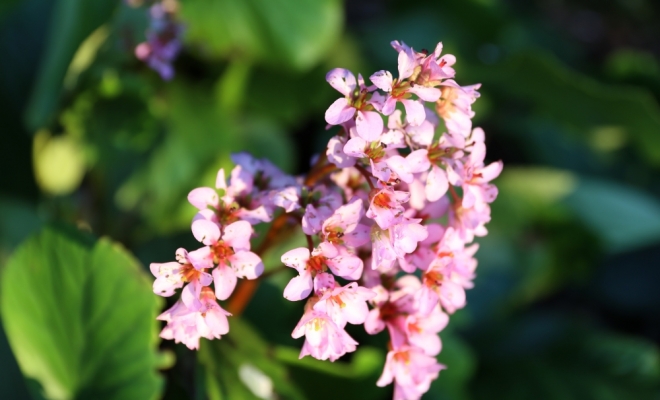 Actually the fact that positive reinforcements feel good is how they trick you into going against your best long-term interests. We want to explore this idea in the context of abuse. When we think of abuse we usually think of it as utilizing negative reinforcements, things that are aversive to the victim like threats of violence or the withholding of affection.

But abusers are primarily concerned with maintaining control, they want their authority unquestioned, they want to be in charge of every facet of the lives of their victims. They’re as likely to reward behaviors that fit these criteria as they are to punish behaviors that don’t. It might not feel like abuse when you’re told you’ve done a good job or you’re given a present. But what matters is not the type of reinforcement used, what matters is its intent.

A reinforcement, positive or negative, makes a behavior more likely to occur in the future. If the behavior being reinforced is thinking and acting in ways the abuser desires rather than ways you desire, if the primary intent behind the reinforcement is control, then it’s abuse. It doesn’t matter if it shows up in pretty packaging or as a thundercloud. What matters is the result in the relationship, whether it’s one on a more or less equal footing where you both have the right to your own opinions, interests, friends, etc. or one where the abuser exercises control over everything you do. Rewarding you when you fall in line and punishing you when you don’t amount to the same thing from the behavioral point of view.