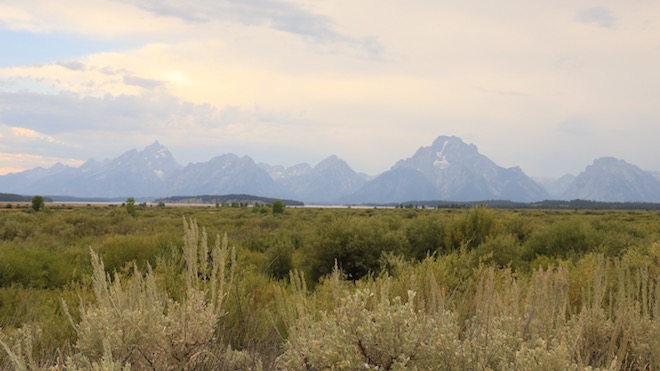 There are so many people out there who view life as one big competition. Consciously they glory in it, they tell themselves it’s a dog eat dog world and that they’re not going to let themselves get eaten. They raise up besting one’s adversary as the highest virtue, as a moral mandate. They’ll point to the idea of survival of the fittest, which incidentally is a flawed interpretation of Darwin’s theory, as proof that their point of view is the correct one. They’ll operate under the premise, regardless of environmental surroundings, that studs survive and flourish while weaklings fall by the wayside.

They’re likely to get into a lot of fights, verbal or physical. They’ll pursue career paths where business dealings have clear cut winners and losers. They’ll try to turn just about everything into a a competition, baiting those around them to play this or that game.

Like we said they don’t usually see anything wrong with their way of being because they can’t. If they did the house of cards would come tumbling down as they’d be forced to recognize the true psychology of their competitive life attitude, that it’s a reaction formation meant to compensate for deep seated feelings of insecurity, inferiority, low self-esteem.

So what we’ve got to understand is that those who place competition at the center of their existence, who feel that they must always win everything and everywhere at all costs, who turn situations that don’t call for a winner and loser into situations that do call for a winner and a loser, don’t feel like winners but feel like losers, don’t have high self-esteem but have low self-esteem, don’t feel superior but feel inferior, aren’s secure but insecure.

In this sense all of the various concrete instances that they turn into a competition aren’t meant to prove themselves right but meant to prove themselves wrong!  All the bluster, all the chest puffing, all those cocky words and actions, all of it makes up part of their reaction formation in order to try to keep the real thoughts, emotions, and impulses outside of conscious thought.

Those who make competition the center of their existence due to underlying feelings of inferiority and low self-esteem see adversaries everywhere, see life as an adversary actually. They can’t find peace because they’re at war with themselves, with their true repressed thoughts, emotions, and impulses, and this is why even when they win at something contentment doesn’t last very long. That little voice telling them they’re not good enough starts to build back up, starts to push at the edges of conscious awareness, at which point a new competitive situation must be fabricated in order to silence that voice before it gets too loud and threatens to wreak havoc on the artificially constructed personality structure.