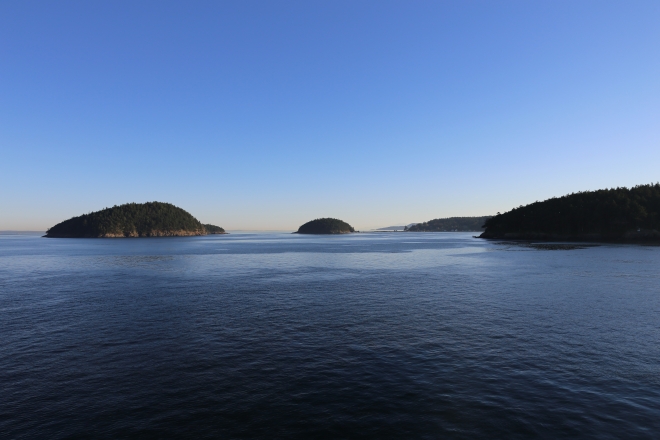 In the wake of the child abuse accusations leveled against Adrian Peterson, the comment sections on articles describing his actions have become battlegrounds where people alternately defend and attack various styles of child rearing and the role of discipline. The problem is that most have no idea what they are talking about. Their ‘expertise’ is usually a result of whatever practices they inherited from their own families of origin, and the strong emotional need to defend these practices at whatever cost can be seen psychologically as a way to protect themselves against cognitive dissonance, which is the discomfort experienced by an individual who is confronted by new information that conflicts with existing beliefs, ideas, or values.

Some of the comments we have seen are so absurd, so poorly thought out and so insensitive to the inherent rights of a human being that they are better left unchallenged. Ignoring behaviors is called extinction, and it’s an excellent way to make these behaviors go away without having to do anything, a much better strategy than giving uneducated, poorly formulated opinions weight by responding to them.

There is one idea we have seen popping up again and again that we want to challenge here though because it’s not purposefully vicious, but instead based on a common error in perception as well as a lack of understanding about what reinforcements are and how they are used to elicit behaviors. The idea, expressed by people of diverse backgrounds and experiences, is that the discipline they received as children, specifically corporal punishments, made them into the responsible, hardworking adults they are today and they’re thankful for this discipline. They compare their family situations to friends and acquaintances whose parents didn’t take an active interest in them, who let them do whatever they wanted without consequences. They came to see that these kids ended up making bad choices, getting caught up in drugs and alcohol or other criminal activity, and many of them eventually landed in prison or else did nothing of substance with their lives.

This sounds like a pretty compelling argument for the use of corporal punishments in child rearing but it’s easy to dispel. These people believe the alternatives as a parent are either not taking any interest in your child or being a disciplinarian. But psychologically speaking, there are four main parenting types, not two. They are called permissive, authoritarian, authoritative, and uninvolved. Simply put, uninvolved parenting is the type the people from the paragraph above are comparing their own experiences to, the type where pretty much anything goes because parents don’t care, where little interest is shown towards a child’s growth and development. Authoritarian parenting is the disciplinarian approach where rules are strict and inflexible, where bad behavior is swiftly punished.

Depending on the culture, child, and situation an authoritarian approach will get better outcomes than an uninvolved approach, especially when a neighborhood is riddled with opportunities for illegal behavior. At bottom, authoritarian parenting uses negative reinforcements to elicit behaviors, although parents aren’t usually consciously aware of what their training goals actually are. They are simply punishing behaviors that are ‘bad’. Through the eyes of the organism subjected to negative reinforcements, the primary goal becomes avoiding these negative reinforcements in the future because they are unpleasant. The way to avoid them is to only behave in ways that are desired by the trainer, which in effect keeps them on the straight and narrow. In this case obviously the organism is the child and the trainer is the parent.

But negative reinforcements are not the only way to elicit behaviors, and in fact they’re the worst way because there are almost always bad emotional and psychological consequences that go along with them, feelings of powerlessness, low self-worth, anger, hostility, fear. Positive reinforcements, when employed consistently and purposefully, are just as effective if not more effective at eliciting desired behaviors and do so without any of these emotional and psychological consequences. Positive reinforcements are based on rewarding desired behaviors in the moment rather than punishing unwanted behaviors. This is authoritative parenting in a nutshell, and study after psychological study has shown that authoritative parenting leads to much better outcomes than permissive, authoritarian, or uninvolved parenting.

When you are only comparing two parenting types you might have an argument for discipline in the form of corporal punishment, but when you add the other types that argument goes out the window, and what you are left with is having fallen victim to the confirmation bias, a common cognitive error in perception where people gather information selectively, only using a few data points to help them prove a global belief.