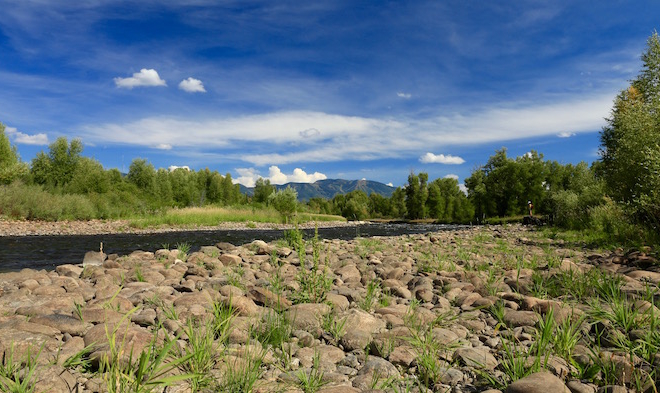 The Problem With Perfectionism

The main practical reason perfectionists have a hard time giving up their perfectionism is that, despite the joylessness, guilt, self-recrimination, anxiety, depression, and other painful thoughts and feelings that follow them around over the course of their lives these people do tend to produce at a high level. In fact it’s exactly those painful thoughts and feelings, and the wish to eradicate them through achieving perfection, that act as their primary motivation. In other words, they use negative reinforcement on themselves to get desired results. They either don’t know, or simply don’t believe because of their own challenging abusive circumstances in childhood and adolescence, that positive reinforcement works just as well to motivate sustained behavior while minimizing the risk of undesirable side-effects inherent in negative reinforcement like mental illness and burnout.

Another huge danger of perfectionism is burnout. Think about it like this. Perfectionists are always trying to silence that inner critic, to minimize feelings of guilt and self-loathing. One path to silencing the inner critic is doing something perfectly. The other path is ceasing to do it at all! Out of sight out of mind.

Therefore the perfectionist’s task is to set the intention to change paradigms, to cease using negative reinforcement as a motivational tool and to start using positive reinforcement instead. To embark on a project not in order to avoid unwanted thoughts and feelings but rather to deepen wanted thoughts and feelings. To be pulled forward by love rather than driven by fear. To realize that doing something well over the long-term while joyfully focused on improving tends to lead to more spectacular results than trying to do something perfectly over the short-term while joylessly focused on improving ever can.