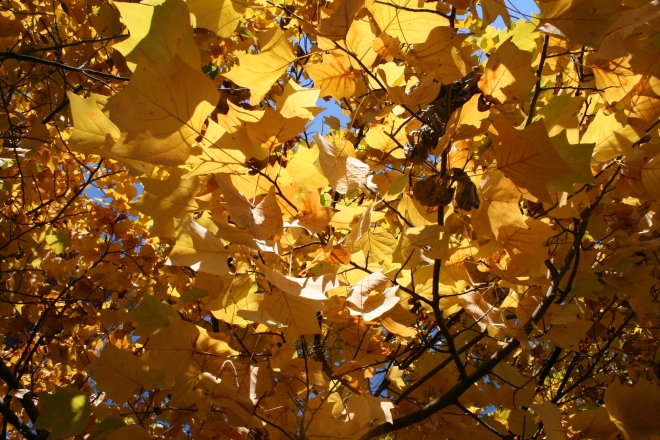 Most of us have an ambivalent attitude towards conflict in our romantic relationships. Some of us try to avoid it all together. Better not to rock the boat. Who enjoys hurt feelings and friction? Actually conflict is unavoidable in a healthy relationship though, and a relationship that is free of it is sure to have myriad unresolved issues, resentment, and unhappiness bubbling beneath the surface, threatening to explode. Think about it like a volcano. If you don’t give yourselves permission to vent when you need to, all that pressure is going to build up over time until containing it is impossible. The result will be a devastating eruption.

It’s important to build a culture right from the beginning where conflict is an acceptable option, where it’s known that there will be no consequences for voicing differences of opinion or bringing up problems in the relationship. This type of setup invariably leads to less conflict over time because both partners feel respected, that they can be themselves without fear of reprisal, a situation that breeds contentment.

To make this work you have to buy in to the idea that conflict is a good thing, which can be really hard to do, especially if your family of origin had different views surrounding it. A good way to get over the hump is to realize that while at first glance it would seem that having someone who agrees with you all the time and who has your exact same views about the world would be great, the situation would become unbearable before long.

We can’t have our cake and eat it too. How can you want someone who has separate opinions, is unique, and can stand on his or her own two feet while agreeing with everything you say and think at the same time? The best solution is to minimize the damage caused by differences of opinion by vocally backing the idea that conflict is a good thing and that there will be no repercussions for it. A fight doesn’t mean you are going to break up or that the world is ending. Just remember to be loving and supportive of one another even in times of conflict. In tracking thousands of couples in longitudinal studies, John Gottman has found that even during fights couples have around five relationship affirming comments for every one negative comment.

Like we said earlier, knowing that a disagreement will not be met with reprisal helps to create a healthy relationship where disagreements are rare. When we feel loved, accepted, supported and encouraged to voice our concerns openly what do we really have to complain about?