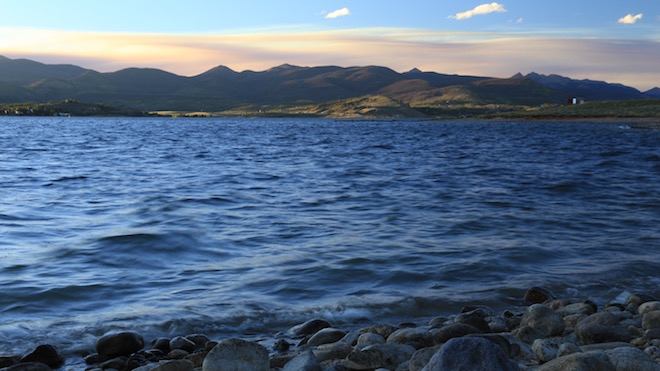 In any intimate long-term relationship conflict is unavoidable. We’ve written this before but it’s fundamentally important to understand that a lack of any manifest conflict is rarely a sign that the relationship is healthy but rather that it’s unhealthy, that one or both partners feel inhibited in getting individual wants and needs met.  Conflict very much does exist in these relationships, it’s simply repressed deep within the psyche or projected onto some other undeserving entity in the effort to maintain the appearance of a lack of conflict. Emotional, psychological, or physical health problems are sure to arise from this setup but problems won’t be attributed to the relationship itself.

No two people are exactly alike and if we decide to celebrate that fact, if we decide to support and encourage individuality and the right of all individuals to grow and self-actualize in their own unique ways then how can we possibly expect a relationship between two such individuals to be free of any friction? If two people are truly comfortable with themselves and comfortable around each other then conflict will arise once in a while because there is no way each can be perfectly suited to the other’s needs.

Approaching relationship conflict in a healthier way means first accepting its inevitability and second refusing to resort to the various unhealthy conflict strategies whose motivations aren’t actually to resolve anything but to protect Self from responsibility for the creation and maintenance of the problem and to try to make the other responsible for the solution to the problem.

In general terms the key is to be honest and direct when airing a problem, without attacking the character of the other but instead sticking to a concrete behavior, and to be open when hearing a problem, without defensiveness or counter-attacking. The goal should be to try to be like a very interested interviewer who genuinely wants to know more about the thoughts and feelings of the other, who isn’t interested in placing a positive or negative value judgment on these thoughts and feelings but only in understanding them better.

What happens to most of us is that we tie up our very sense of Self with whatever the complaint of that other is. We feel compelled to defend our behavior and the characterological structure responsible for it since what we’re really defending at the unconscious level is our existence. Really hearing what’s being said is a distant second compared to that compulsion to protect the sense of Self from all perceived attacks.

But when we remember to keep our desire for the other’s growth and happiness front and center some of this sensitivity necessarily dissipates since we stop focusing so much on protecting our own sense Self and instead focus on what the other really needs, even if this need is clouded by wrong perceptions or unhealthy psychological and emotional mechanisms. The awareness of wrong perceptions or unhealthy psychological and emotional mechanisms can be stored away and brought up later when things are more tranquil but the manifest conflict situation is not the time for it. The manifest conflict situation is a time to really hear what the other is saying, what the other needs, how the other is suffering, and to do whatever we can to help reduce some of that suffering.