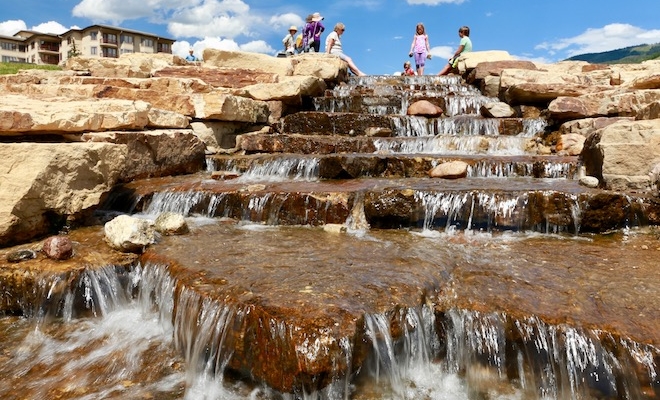 Since emotional detachment as a life solution is about withdrawing from people and the world in order to reduce anxiety it shouldn’t be at all surprising that outright conflict is avoided like the plague. Where some people thrive off of conflict situations those with emotional detachment definitely do not. They want nothing to do with it at all. Outright conflict is the enemy.

This doesn’t mean they don’t feel large amounts of resentment and hostility towards partners and others with whom they’re experiencing friction. It doesn’t mean they’re not painfully aware of problems that remain unresolved in their relationships. It does mean they’re loathe to openly bring these problems up, they’re loathe to fight it out, loathe to make their resentment and hostility clearly known to the Other, loathe to share what’s going on internally.

Probably one of the most common rationalizations we see from those who present with emotional detachment is that they fancy themselves as easygoing, laid back people who just don’t see the point of conflict. They wonder why their partners have to get overly emotional about every little thing. But in actuality they’re only easygoing and laid back on the surface of things. Underneath there’s roiling broiling hostility and resentment, there’s rage. Since they feel incapable of battling it out this conflict remains is internal.

They’ll often secretly blame their partners for their inner conflict and ambivalence though. They’ll fall victim to the cognitive behavioral faulty thinking pattern called mind reading, where they expect their partners to simply know what they’re thinking and feeling, to be cued in to that inner hostility and resentment. They’ll blame these for the hostility and resentment in them, and punish them for it in various passive aggressive ways like reducing affection.

But the truth is that whatever action caused the unwanted psychic state, if that resentment and hostility has been carried around for weeks, months, or years without being openly communicated and worked through that’s just as much or more on the people indefinitely carrying those burdensome feelings around as on the people who committed the infraction that produced them.

So again what we often see is the rationalization of being easygoing and laid back, which is actually a cover for hostility and resentment.. The aversion to relationship conflict is itself rationalized on the grounds of just wanting everything to be peaceful but it’s actually because conflict itself is anxiety inducing. Remember that emotional detachment as a life solution is about moving away to reduce anxiety. Moving against, which conflict entails, is seen as the enemy. It harkens back to the highly charged, anxiety provoking days of old where primary caregivers or other authority figures moved against through channels of abuse, abandonment, and other traumas and produced undue anxiety as a result.

Therefore one of the main perceptual shifts that has to happen in the minds of those with emotional detachment is that relationship conflict is not inherently bad and in fact is an unavoidable part of life in that no two people think or feel exactly the same. The only question is whether relationship conflict is healthy or unhealthy, no whether it’s there or not because it’s always there, either open and obvious or buried under the veneer of easygoing detachment. Carrying around all that resentment and hostility without feeling able to clearly communicate it is painful and it takes a real toll on intimate relationships, it produces its own spiraling conflict where the real issue is never discussed but both treat each other in ways detrimental to the health of the relationship precisely because the authentic material is never brought into the light of day and worked through.