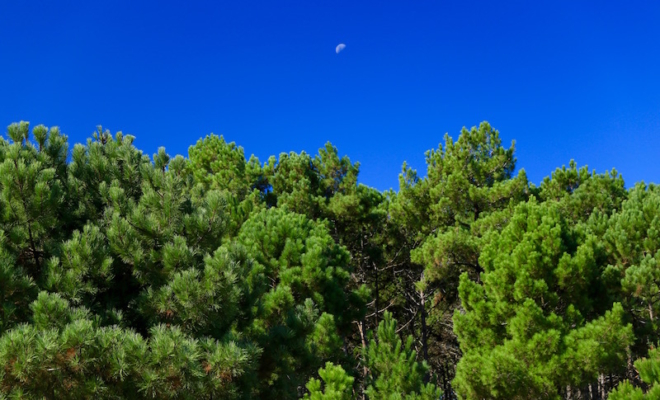 We see that for the moving against type, while the source of the creation of conflict situations is usually rationalized as somewhere out there the true source of conflict situations lies within the moving against type, who is constantly on the unconscious lookout for interactions that can be used as a pretext for the unloading of unwanted built up psychic material. With this unloading comes the temporary reduction of painful anxiety.

What we have to understand about entering into conflict situations with combative people is that when we feel like we’re being baited it’s because we are, and when we start to get riled up we fall right into the trap. First because combative people need us to get combative too in order to be able to justify their unhealthy thoughts, feelings and resulting behaviors to themselves. And second because when we resort to open combat we’re playing their game, a game they know well, a game that feels natural and normal to them and unnatural and abnormal to us.

When we remain unruffled in the face of the escalation of combative behavior we refuse to allow them to drag us into the storm and as a consequence they’re forced to take responsibility for it, they’re forced to confront the stark reality that hostile aggression is emanating from one place and one place only.

And when we remain calm and peaceful suddenly they’re playing our game, a game where reason and rationality take center stage for the confrontation and overcoming of various life conflicts. If we’re thoughtful people who have put some time and energy into our personal development then this game feels natural and normal to us.

But of course winning and losing take on completely different meanings when we’re motivated by the productive desire to use reason and insight to overcome the conflict situation rather than motivated by the destructive desire to best adversaries at all costs in order to lower anxiety and keep the emotional system from collapse. For the moving against type, winning is always defined as getting one’s own way, even at the expense of the happiness, rights, or privileges of the bested adversary. For the productive type, winning is deepening insight and finding constructive ways to solve the problem so that everyone’s real needs are clarified.

Conflict is not good or bad in and of itself. Really we can define conflict as broadly as any time two or more people hold different perceptions of reality. Conflict is everywhere, it just doesn’t become visible all the time. In fact in many relationships, the dysfunction is precisely that invisible conflict is never made visible and therefore never adequately dealt with, it festers under the surface and eats away at the health of the relationship but nobody talks about it, nobody addresses it, nobody brings the problem into the light of day.

What matters is how we approach conflict when it arises, what matters is keeping the desire to create mutual understanding and love front and center, and to not let ourselves be thrown off of our centers when confronted with violent words or hostile body language, when confronted by combative people. Just because their delivery is combative does not mean they don’t have a real gripe. We may have done something for which we need to make amends, we might need to change our behavior in some way. But we put ourselves in the best position to sort all that out when we stay cool, calm, and collected, when we leave the lines of communication with our higher brain functions open rather than resorting to fight or flight mode.