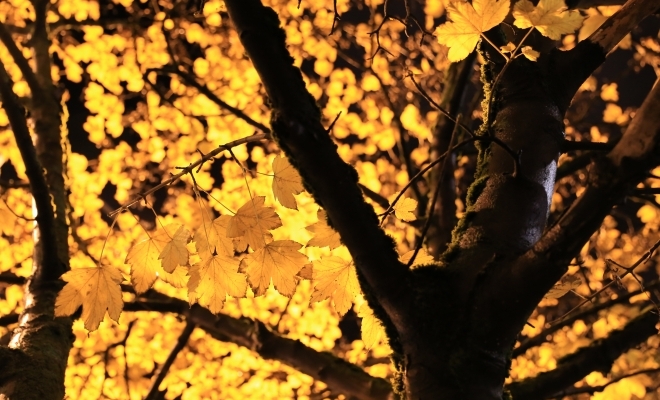 Wanting Things To Go Back To The Way They Were Before

Wanting things to go back to the way they were before is a common sentiment of people struggling with life issues. They venerate that earlier time period, obviously comparing their present circumstances unfavorably to it. What they don’t always realize is that it may be exactly how they were living before that led to their current predicament. It’s like a motorcyclist recklessly speeding down the freeway before getting in a terrible accident, later bemoaning his bad luck from his hospital bed, just wanting to go back to cruising down that same freeway.

In any event, you’ve got to look for the part you played and are still playing in the creation and maintenance of your issues, however small that part may be, because it’s the only part you have any chance to actively influence. You can blame fate, the stars, the gods, bad luck, your parents, or any other entity, but when you do this you hand over whatever personal power remains, becoming completely dependent on forces outside of you to get your life back on track.

The tragic reality of our human destiny as beings subject to the passage of time, and the changes the passage of time entails, is that things can never go back to the way they were before. You might be able to approximate how they were but they won’t be the same. No amount of wishful thinking will change that. The only viable solution is to bravely confront your circumstances as they are instead of how you wish they were, to activate your skill set in order to make the best possible life you can for yourself now.