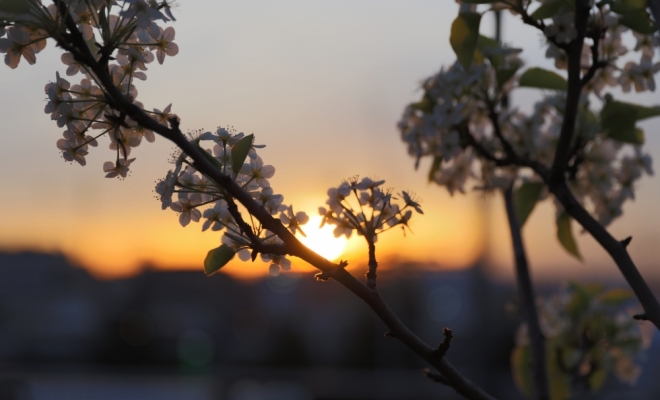 Death anxiety is exactly what it sounds like, anxiety about death. We don’t like to talk about death or even think about it. Irvin Yalom says it’s like staring at the sun. You can only look for a few seconds before turning away. Most of us secretly convince ourselves we’re immortal, that we will somehow be the exception to the rule, able to cheat the system and go on living.

And the fascinating reality is that most psychologists implicitly reinforce these fictions, they stay away from any authentic conversation about death anxiety, as if it weren’t an issue, preferring to work with their clients on their anxiety in its more superficial forms, like social anxiety or phobias. But from the existential point of view death anxiety is the foundation from which all other anxieties spring. Most of the time these anxieties, centered around this or that object, are an unconscious way to turn that ephemeral, terrifying threat of nothingness, that uncertainty around what awaits us when our lives come to an end, into something that seems more manageable, something that can be pinned down. Psychologists go along with the farce probably mainly because they’re terrified of thinking or talking about death too. We could say it’s a mutually agreed upon repression.

But ignoring a problem doesn’t make it go away, a psychological fact that certainly rings true in the case of death anxiety. From our existential point of view death is inevitable but that constant nagging specter hanging over everything we do, negatively affecting the quality of our lives, is not inevitable. By recognizing these painful, hard to pin down feelings and giving them a name, death anxiety, some of their power is taken away. Just as importantly we’re able to see the more superficial anxieties holding us back from living full lives in a different light, as manifestations of a deeper issue that hasn’t been properly worked through. When death anxiety is appropriately addressed, where honest conversations about its ramifications are encouraged, superficial anxieties often dissipate because they’re no longer necessary, they can be excused from their roles of filling in for the true anxiety that exists for all of us but is rarely if ever consciously recognized.